Amazon Prime Day 2019 begins at midnight (PT) on Monday, July 15, and will run all the way through Tuesday, July 16. In other words, get ready for two full days of Prime madness. Actually, get ready for about three weeks of it, because the deal parade has already begun. And not just at Amazon: Walmart, eBay and Target will all have sales of their own during the same July 15-16 period, and we expect more to be announced in the days ahead. And that doesn’t include July 4th sales, which are also ramping up everywhere between now and July 7.

Right now, however, Amazon is already offering some limited-time pre-Prime Day deals; I’ve rounded up the highlights below. Check back often, as I’ll be adding new deals as they arrive.

Prime Day is still more than two weeks away, but Amazon decided to go ahead and match Black Friday pricing already. Yep, the 3rd-generation Dot hasn’t been priced this low since November. Meanwhile, the 2nd-generation Echo is one sale for $69.99 — $5 more than it was a few weeks ago, but still a solid discount.

Tied with its all-time low price, the Toshiba is a popular midsize HDTV notable for its built-in Fire TV interface. That means you can invoke Alexa commands right from the remote. This deal is available through June 30.

Amazon is all about deliveries, so maybe you’re ready for some smart-home enhancements? This bundle nets you Chamberlain’s myQ, which adds app-powered smarts to just about any existing garage-door opener, and a Cloud Cam for home security and delivery monitoring. Both can be used for Key by Amazon to facilitate deliveries left inside your garage.

This is Us…the movie. Jordan Peele’s latest did boffo box office; here’s your chance to rent it at half price.

As with all Prime Day deals, you must be an Amazon Prime subscriber to take advantage of the previous offers. Thankfully, there are also some deals that don’t require membership, starting with this:

It’s not a huge discount, but it’s something. Apple’s flagship AirPods come with a wireless charging case, a tiny little convenience that is nonetheless super-nice.

Now that you know what’s happening today, let’s take a look at what to expect in the weeks to come — and how you can make sure you’re getting the best deals. (Also, make sure you never miss any deals.)

As noted, the big sale is exclusively for Amazon Prime subscribers, and an annual subscription costs $119 (or $13 per month if you don’t want to pay all at once).

Worth it? If you’re getting it just for Prime Day, then probably not. I’m here to tell you that Amazon products go on sale all the time. (Example: The Amazon Echo was recently discounted to $65, the lowest price to date — and that had nothing to do with Prime Day.)

But Prime affords a whole bunch of other benefits, including free overnight shipping on many products (and two-day on most others) and lots of movies and TV shows from Prime Video.

If you don’t want to pay for Prime but do want access to the Prime Day deals, here’s one strategy: Sign up for Amazon’s free 30-day Prime trial. The only catch: That’s for new subscribers only, so if you’ve done the trial or been a member before, you can’t get another trial.

What other kinds of deals should I expect?

The biggest discounts are likely to apply to Amazon’s own products and brands, including the full range of Echo speakers, Fire tablets and Fire TV streamers, Kindle readers, Blink cameras and so on. Amazon says to expect “the biggest Prime Day deals ever on Alexa-enabled devices.”

But other sellers will take advantage of the event to offer sale prices as well, hence the “over 1 million deals” Amazon has promised for the event.

Will Prime Day 2019 result in lower prices on Amazon gear than did Prime Day 2018? Or any day in between? We’ll have to wait and see. The Echo Dot, for example, routinely goes on sale for $30, so perhaps we’ll see it dip to $25?

For now, and for sake of comparison, here are some current prices and their Prime Day 2018 counterparts:

*Items already on sale are shown in bold.

Where and how to shop on Prime Day

You don’t need to sit at your computer to shop Prime Day. For example, if you own any kind of Alexa-compatible device (Fire tablet, Echo smart speaker, etc.), you can ask Alexa for Prime Day deals — some of which might be exclusively available via voice purchase.

The Amazon mobile apps, meanwhile, will let you grab deals while you’re on the go. And if you happen to be in the vicinity of a Whole Foods, you might be able to score an extra Prime Day discount. In 2018, Prime subscribers received a $10 Whole Foods credit. At the very least, you’ll get “an additional 10 percent off hundreds of sale items,” according to Amazon.

Finally, don’t forget to get charitable: The Amazon Smile program is a free and easy way to donate a portion of your purchase to just about any charity. Just start your shopping experience at smile.amazon.com instead of www.amazon.com. (While you’re at it, read about other ways to give to charity without even trying.)

Where can I find more Prime Day advice?

It’s never too early to start learning the tricks of the Prime Day trade. For now, you can check out my main stories from last year:

I can’t wait for July 15. Where can I find good deals now?

Yes, July is still weeks away, but there are deals to be had. We’ll update this post as we find them, but for now, here are some worthwhile destinations:

Check out Amazon’s Deals Page, which is updated daily.

Read my own Cheapskate feed, where I identify great deals every weekday.

Check out CNET Deals, where we share a variety of deals from our retail partners and the web at large.

Amazon Prime Day 2019: Everything you need to know

Jony Ive is leaving Apple: 15 of his most iconic products and designs 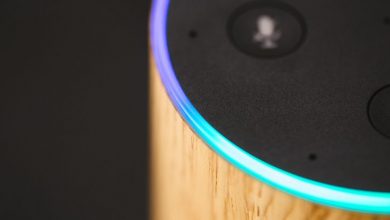 The 15 coolest things you can do with your Amazon Echo 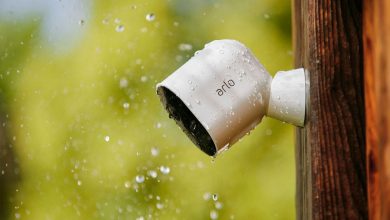 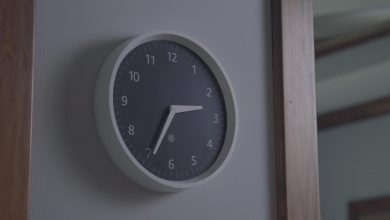 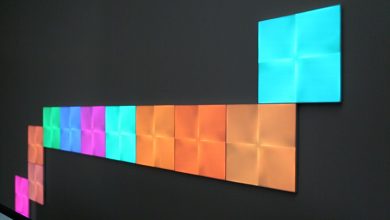