This is CNet and here are the stories that matter right now.
Twitter will now hide tweets from politicians that violate its rules but is still considered in the public interest.
On Thursday, the platform said it will show a warning notice over tweets that don’t meet its abusive behavior standards.
The change will apply to verified government officials and those running for government positions with more than 100,000 followers.
Facebook CEO Mark Zuckerberg says platform should have acted more quickly to flag adopted video that made House Speaker Nancy Pelosi appear drunk.
Zuckerberg said Facebook systems were slow to flag the video as false but he stopped short of saying the video should have been removed altogether.
And, finally, Apple has started selling its first diabetes products in stores.
According to CNBC, some Apple stores are now stocking the one drop blood glucose monitor, which works with Apple’s health app to help monitor and manage blood glucose levels.
[MUSIC]
Stay up-to-date with the latest by visiting cnet.com. 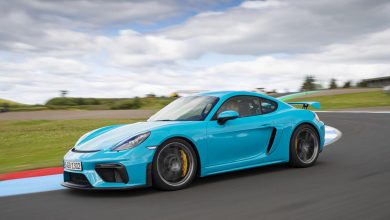 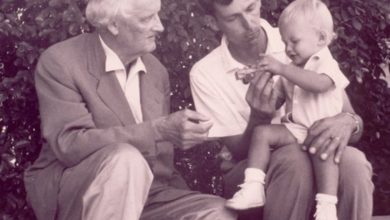 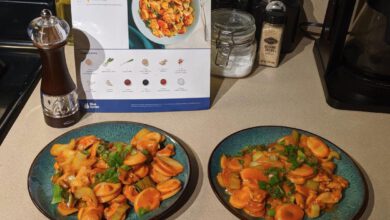