Apple has apparently had enough of its controversial MacBook butterfly switch keyboards. The company is expected to ditch the mechanism in favor of a new design in a refresh of the MacBook Air later this year, said Apple analyst Ming-Chi Kuo.

Apple rolled out its butterfly switch design starting with its computer revamp in 2015. The redesign was part of an effort to make laptops thinner and lighter than in the past. But users have complained about sticky keys, as well as letters typing in duplicate or not typing at all.

The new keyboard design will be based on scissor switches, offering better key travel and durability, Kuo says in a report obtained by Macrumors. The new design will purportedly feature glass fiber to reinforce the keys.

The MacBook Pro is also expected to get the new scissor switch keyboard, but not until 2020, Kuo said.

The butterfly switch replaced the traditional “scissor” mechanism below each key and was meant to be more stable, responsive and comfortable. But almost immediately, users complained about the feel of the new keyboards and said they could be easily damaged by specks of dust.

In March, Apple apologized and said it was “aware that a small number of users are having issues with their third generation butterfly keyboard.”

The company initiated a MacBook keyboard replacement program that covered MacBooks released from 2015 to 2017, and in May, it extended the program to all MacBook, including the newly released MacBook Pro.

At least three proposed class action lawsuits have been filed against Apple over the use of the butterfly switch.

Whatever you do, don't shoot bad fireworks photos tonight 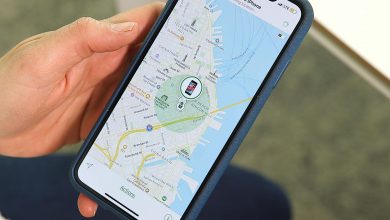 How to find a lost iPhone – Video 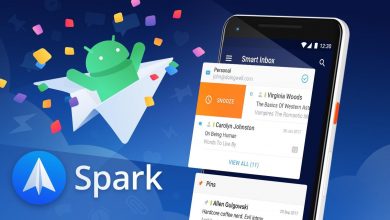 Google Inbox is dead. But you can use Spark and Spike apps instead 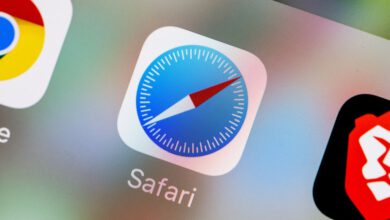 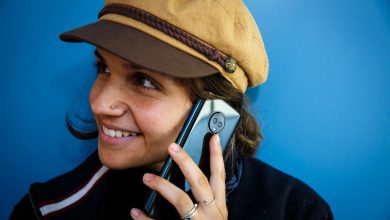