Amazon Prime Day runs from July 15 to 16 — all day Monday and Tuesday. As always, Amazon’s annual summer blowout sale will offer a lot of deals — and retailers like Walmart, Target and eBay are joining in with their own sales, too. But what if you can’t wait until Prime Day starts? Thankfully, plenty of deals are already available, either left over from an extended July 4 promotion, or maybe for an early back-to-school sale. So, as we wait for Prime Day proper, we’re already pulling together the best deals we’ve seen on top trackers and watches we already love.

Now, to be clear: We won’t know the Prime Day deals until they actually arrive, and they may well beat some or all of the prices listed here. And we expect a new Apple Watch to arrive as soon as September. But here are the best deals in the meantime.

The Fitbit Charge 3 came out a year ago, and some users have reported problems on Amazon’s customer reviews. It’s still the best overall non-smartwatch fitness tracker, and has more features than the recent Fitbit Inspire HR. It lacks GPS, but has stair climbing and swim tracking. Or, you might just want to wait it out for an inevitable wave of other Fitbit products on sale for Prime Day.

The recently released Fitbit Versa Lite Edition costs less, at $160, but the slightly more fully featured original Fitbit Versa is currently on sale for what amounts to a $9 upsell. Why get it? Onboard music storage (which is annoying to load on), swim tracking, on-watch workout coaching, and stair climbing stats. Clearly, you should step up to get this one (but upcoming Prime Day deals may offer even better sales, so you may want to wait).

Fitbit’s only GPS-enabled fitness watch is getting a little long in the tooth, but the Fitbit Ionic is Fitbit’s most fully featured watch. It has GPS, music storage, payments, and gets the same apps and watch faces as the Fitbit Versa — and now it costs as much as the original Versa did. This offer is also on Fitbit’s site.

It’s technically a year-and-a-half old, but $80 off isn’t bad at all, and Apple doesn’t offer any discount on the S3 in its own store… and the Series 3 is still good. It just lacks the EKG of the newest Apple Watch S4.

The same $80 savings applies to the larger size. The closer-to-$200 price is a lot more reasonable.

Designed with runners in mind, the Runtopia S1 features built-in GPS, a heart-rate monitor and a water-resistant case. It can receive basic notifications from your phone, and if you bring your phone along on your runs, the Runtopia app can provide audio coaching based on your heart rate. Click the on-page 25%-off coupon to snag the extra savings. 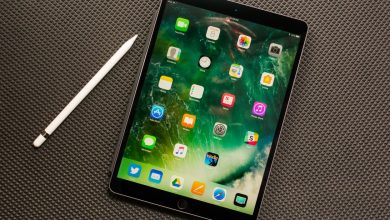 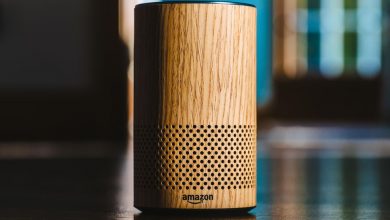 Amazon Music is making Alexa chattier (but just as dorky) 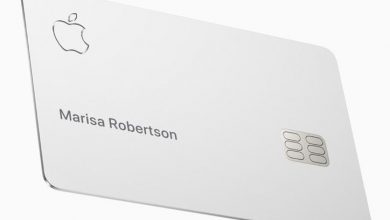 Signing up for Apple Card? Here’s how you check your credit score 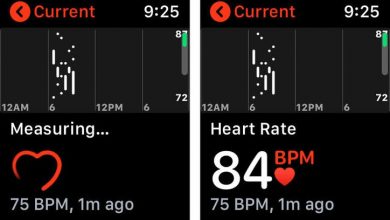