Apple made some changes to its line of MacBooks last week, bringing 2 slightly updated models to its lineup. The updated MacBook Air added a True Tone screen and dropped the starting price by $100, to $1,099. Otherwise, it’s the same overhauled 2018 model that came out last fall, which added a Retina Display, Touch ID, butterfly keyboard and Thunderbolt 3 (USB-C) ports. In the 13-inch MacBook Pro line, meanwhile, Apple gave a nice overhaul to that entry-level model. $1,299 now buys you a quad-core Intel processor (up from dual-core), along with the Touch ID and Touch Bar features that were previously reserved for models starting at $1,799. Those pricier models offer faster still Intel processors, and 4 Thunderbolt ports rather than 2 — but hey, it’s a nice upgrade if you can live without a hard escape key.

But with those 2 new models came 4 casualties from the line. In the interest of streamlining the buying processed, Apple axed:

The new MacBooks are primed and ready for back-to-school season (students get $100 discount, and even a free Beats headphone with some models). But, if you’re not ready to deal with the controversial butterfly keyboard that always seems to have issues, don’t worry because you can still buy all 4 discontinued from the retailers listed below. The current prices range from $440 (refurbished) to more than $1,000 brand new, depending on storage configurations.

This model, with its non-Retina screen, is still available through buyers in the education channel. But consumers can still find it, too — both new and used. Read the MacBook Air review

Yes, it had only a single USB-C port, it was underpowered if you were doing anything work-oriented and it was the originator of that controversial butterfly keyboard way back in 2015. But in some ways, it was a great “writer’s laptop,” too. We’re skipping the older (slower) Core M, Core m3 and m5 models, and linking only to the newer “Core i5” versions below. Read the 12-inch MacBook review

Can’t deal with a Touch Bar? The venerable “MacBook Escape” can still be yours.

This is the updated MacBook Air that was just introduced last fall. All you’re really missing compared to the new 2019 model is the True Tone screen.

What do you think about the new MacBook changes? Let us know in the comments.

The best smart home devices of 2019

A simple setting can drastically speed up your Android phone's hotspot 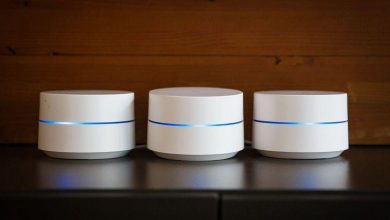 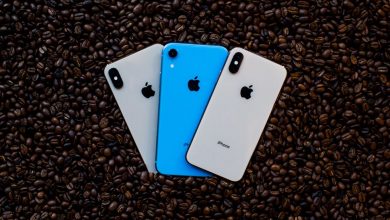 Qualcomm can’t get back the billions it paid Apple, judge rules 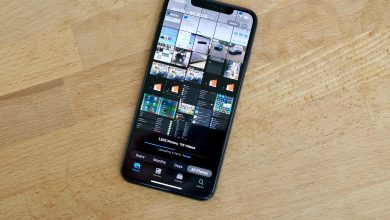 iPhone photos in iOS 13: What you need to know 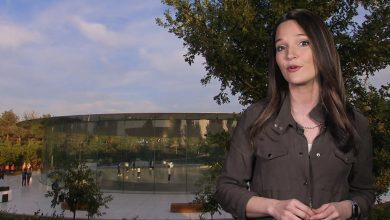 Video, magazines and credit cards: Everything we're expecting from Apple in March video