While some of Amazon’s big Prime Day deals are available now, most won’t start until 3 a.m. ET. But Walmart’s answer to Prime Day — its big Summer Savings event — officially kicked off this morning, and runs through Wednesday. We’ve pulled out some of the best deals below, which include slashed prices on TVs, laptops, iPads and more.

A member of Vizio’s budget D Series, this 50-inch TV gives you 4K resolution and HDR. It lets you stream shows from Netflix and other services, and it has Chromecast built in. It also boasts full array LED backlighting for local dimming to increase the contrast ratio for a better image, something you want but don’t always get on a budget model. The only Vizio D50x-G9 you’ll find on Amazon is a refurbished model for $10 more.

The 55-inch D Series model is only $20 than the 50 incher. Five more inches of screen real estate for $20 is hard to turn down if you’ve got the space for it. The lowest you’ll find this model on Amazon is for $434.

Bigger TV, bigger savings. The 65-inch model in Vizio’s D Series line is on sale for $248 less than its list price.

This 55-inch, 4K Samsung model features HDR for a more dynamic image and Samsung’s universal guide for accessing a variety of streaming services.

This basic 11.6-inch Chromebook is too small and underpowered to serve as your primary laptop, but it could make a cheap secondary system for browsing the web. It features an Intel Celeron CPU, 4GB of RAM and a 16GB SSD.

iPads and Apple Watches on sale

Walmart has marked down prices on some notable Apple products, but keep in mind these are generally meeting discounts that have already been available at Amazon (and sometime elsewhere) for the past few days or even weeks. That said, they’re still better deals that what you’ll pay at the Apple Store for the exact same products.

The Apple Watch Series 3 isn’t quite as sleek as the Series 4 and has a slightly smaller screen. It lacks the EKG feature of the Series 4, but it has great heart health features that don’t require the EKG. And it’s way more affordable than the Series 4, particularly at Walmart’s current sale prices that match those you’ll find from Amazon.

There was one point in my life where I spent multiple evenings per week playing Golden Tee in a bar. (Highly competitive Golden Tee, I’d like to recall.) I miss my Golden Tee years. And I may not need to do too much convincing with my wife to add a Golden Tee Arcade1UP machine to our home. For one, she was in that bar with me playing 36 or 54 holes a night. For another, it’s on sale for a price that’s very tempting. And if Pac-Man, Galaga or Street Fighter is more your thing, then you should know those Arcade1UP has your nostalgia covered, too. And on sale. (Most of these include the riser, which adds another 12 inches to the machine’s height and otherwise sells for about $45.)

A simple setting can drastically speed up your Android phone's hotspot

Make a GIF without that pesky Photoshop 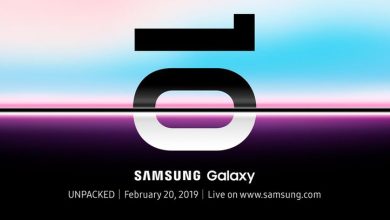 Galaxy S10 launch event livestream: How to watch, start time, what to expect and more 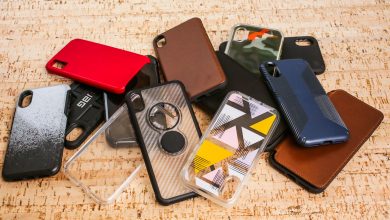 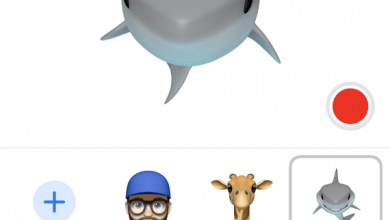 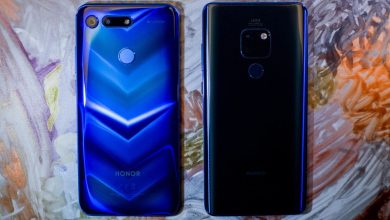