With more than 50 different police departments partnering with Amazon’s Ring, keeping track of it all can be difficult. An organization has put it all together in one place on an interactive map, along with details on other surveillance technology like facial recognition.

Fight For the Future, a tech-focused nonprofit, released its Ban Facial Recognition map on Thursday, logging down the states and cities using surveillance technology. That includes Ring, a doorbell security camera company that Amazon bought in 2018 for $1 billion.

A CNET investigation found that more than 50 police departments across the US have partnered with Ring, many who offer free or discounted Ring doorbells using taxpayer money. It’s helped police create an accessible surveillance network in people’s neighborhoods, and allowed law enforcement to request for videos from an app.

Until Fight for the Future’s map released on Thursday, there was no comprehensive directory of all the police departments that had partnered with Ring. You can find the police departments using Ring by going on the map and toggling it to “Police (Local).” It lists more than 40 cities on the map where police have partnered with Amazon for Ring doorbells.

The map also has filters for airports, stores and stadiums that are using facial recognition, as well as states that provide driver’s license photos to the FBI’s database of faces.

Fight for the Future’s map also features a filter for regions where facial recognition use by government is banned. For now, that’s only in San Francisco, Somerville, Massachusetts, and Oakland, California.

The organization is a part of a grassroots effort to curb surveillance technology like Ring and facial recognition, and created the map with a toolkit for activists who want to push for bans in their region.

The map is far from complete, as police departments are not always upfront about the technology that they are using. On the interactive map, Fight for the Future asked visitors to send it any new entries to add to the map.

Amazon partnerships with police departments go across the US, spreading from coast to coast on the map. Ring cameras have given police access to video footage in neighborhoods that never had surveillance cameras in the past.

Police in partnerships with Ring often promote the technology’s use, encouraging people to buy Amazon’s doorbell camera and sign up for the “Neighbors” app, where they can share footage.

Amazon has also worked closely with police to set up sting operations with Ring, using fake packages, as Motherboard reported.

Ring and Amazon did not respond to a request for comment.

Prime Day is over, but these laptop deals aren't: Big price cuts on Chromebooks, MacBooks and more 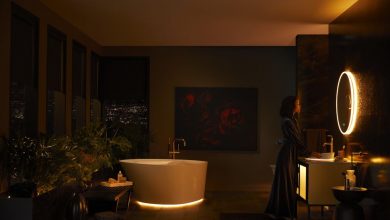 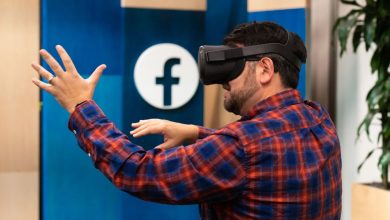 CNET’s Editors’ Choice highlights the tech of 2019 worth buying 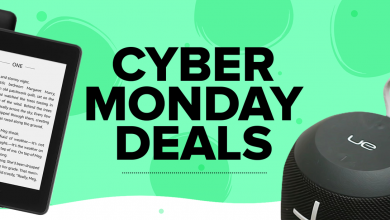 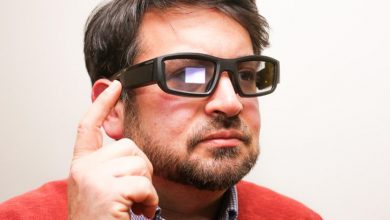 All the new Alexa products from CES 2019