[MUSIC]
If there’s one thing I really hate about gardening, it’s weeds.
They pop up out of nowhere and they never stop coming.
Turn your back for one second, and they’ve completely overtaken your garden.
But now there’s a solution.
The tertill.
The $299 tertill is a robotic weed whacker.
A sort of roomba for your garden.
But instead of looking for dirt on your living room floors, the turtle hunts down and attacks weeds outside.
When it detects a sprouting weed, the turtle fires up its string weed whacker and then wham, target destroyed.
Its wheels are often designed to hit.
Weeds where it hurts.
They’re supposed to till the earth, breaking up fragile weed seeds in the soil before they have a chance to grow.
It’s solar-powered, too, plus weather-proof.
That means it lives outdoors, ready to tackle the elements and any unwanted plant invaders.
So does the Turtle actually work?
it does, its just not perfect my main complain with it is that you cannot leave it unattended for more than a few days things like, divots, drops and rocks, tend to give it trouble mud can also cause problems since it can stop the turtle in its tracks and clog up its tiny weed-whacker, which really only works on small weeds anyway You also have to pin this thing in with physical barriers.
It’s meant to run in gardens or flower beds, not lawns.
But despite its limitations, turtle can get the job done.
You just have to babysit at once in a while.
As you can see here in just a few weeks, we’d serve over on one side of our test garden.
The other side is a completely different story.
Weeds drive me absolutely crazy, which is why I like to have this little guy on the scene 24/7.
It’s definitely better than pulling up weeds by hand, and it’s fun to watch, but is it worth it?
Yes But only if you’re like me and you absolutely can’t stand pulling up those damn weeds!
[MUSIC]

An extreme heat wave is coming. What to do when your AC won't cool 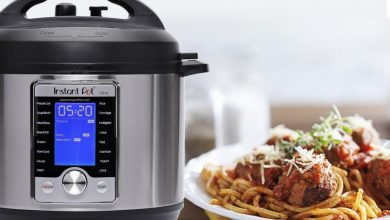 10 foods you should never cook in your Instant Pot 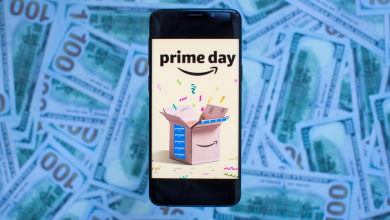 12 proven ways to get better sleep 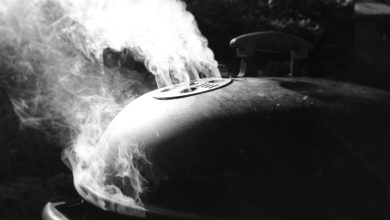 5 smoking-hot grill deals for the 4th of July