Facebook received a $5 billion fine from the Federal Trade Commission on Wednesday. As part of its settlement with the agency, the social network will change how it handles users’ data. This also means adjusting what information its partners will have access to.

Facebook says it should have already “wound down” many integrations it built with partners, but it was recently alert to a bug that allowed a dozen partners to have continued data access. Of those, Microsoft and Sony were the only two that continued to access some friends data.

Facebook said it hasn’t found evidence that any data was used in violation of its policies, but it’s restricting their access as of Wednesday.

“This was our mistake, and we are correcting it,” Ime Archibong, vice president of product partnerships, said in a Facebook blog post. “We will be operating under a comprehensive new framework for protecting people’s privacy and the information they give us. The order requires a fundamental shift in the way we work.”

A Microsoft spokesperson says it “respected all user preferences” during its engagement with Facebook.

The social media platform will also introduce new controls for users to manage apps they use with Facebook, reward those who tip the company off on app misusing data and add a new review process for all new API or expansion of existing APIs.

Along with the FTC fine, the social media platform was hit with another fine this week. This time from the Securities Exchange Commission in the amount of $100 million on Tuesday. 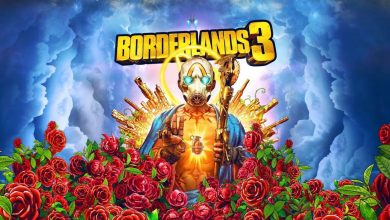 Borderlands 3: FL4K, new endgame content and everything else we know 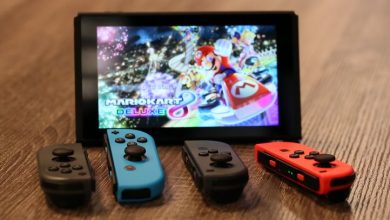 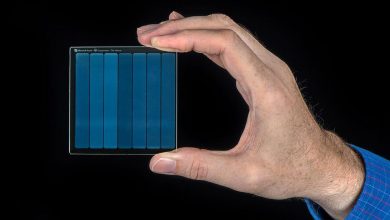 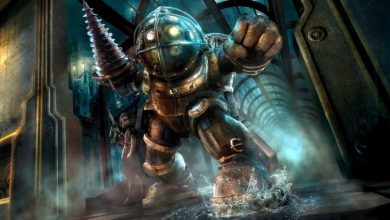