We spent much of this week taking the wraps off some anticipated tech products. Apple made its new credit card available to anyone in the US — and also offered tips for cleaning and storing it. We took the Galaxy Note 10 Plus for an official test run and are calling it the best phone Samsung has made in years. And Google revealed that the next generation of its Android mobile OS, previously called Android Q, will be ditching the dessert monikers. It’ll simply be known as Android 10.

But we’re about much more than products. Here are some of the great stories from the week:

Monitoring the health of small-herd cattle is a big job, but automated drones might just be a farmer’s new best friend.

Upset with your cable provider? 5G could mean help is on the way.

Henk Rogers brought Tetris to the world. Now he wants to get us to the moon and Mars, while making sure we still have a home on Earth.

Finding humor in darker topics can be therapeutic for some.

Politicians worldwide are joining the public in demanding action as Brazil’s fires continue.

Kimmy Gatewood, aka one half of the Beatdown Biddies on the Netflix show, talks sweaty armpits, quitting acting and Geena Davis in a showgirl outfit.

Commentary: I can’t think of a phone that’s ever been this easy to recommend.

Best Note 10 wallpapers and how to get them 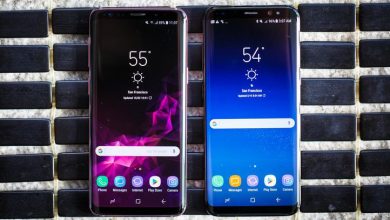 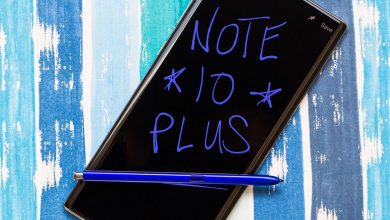