Apple’s HomeKit platform hasn’t advanced as quickly as its Google and Alexa counterparts, largely due to the closed-off nature of Apple’s third-party integration requirements, and lack of focus on the HomePod in general.

Even now that the MFi chip is no longer required, HomeKit hopefuls still have to go through the MFi certification program to apply for integration with Siri. Still, there are a slowly growing number of devices that work with HomeKit
.

Earlier this year, Apple announced HomeKit updates at WWDC, including HomeKit Secure Video and HomeKit-enabled routers. Those updates were significant, and it looks like the only ones we’ll see this year from Apple surrounding the smart home.

Apple TV Plus: Everything to know about Apple's $5/month streaming service

iOS 13 vs. Android 10: iPhone beats Android in some significant ways 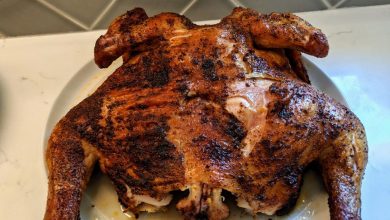 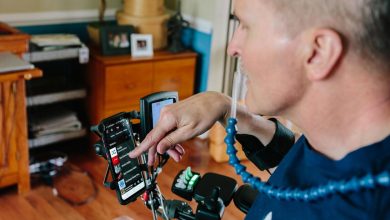 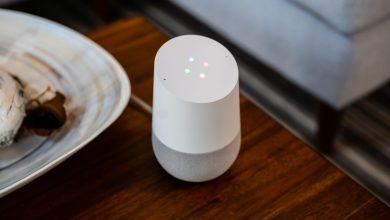 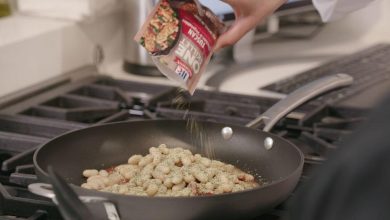