There are Monopoly board games catering to millennials, Socialists and even cheaters. Now Hasbro has a new one that celebrates female entrepreneurs.

Instead of properties, Ms. Monopoly players invest in inventions and innovations made possible by women throughout history. Instead of building houses, players build business headquarters.

“From inventions like Wi-Fi to chocolate chip cookies or solar heating to ladies’ modern shape-wear, Ms. Monopoly reminds players that everything from scientific advancements to everyday accessories were all created by women,” Hasbro said Tuesday.

Ms. Monopoly also features a new mascot for the first time in the game’s history. Mr. Monopoly (the top-hat-wearing man known as Rich Uncle Pennybags) is a real estate mogul. The Ms. Monopoly mascot looks like a young executive and invests in businesswomen, female inventors and entrepreneurs.

Ms. Monopoly is also the first game where women are paid more than men (unlike reality). When female players pass Go, they get to collect $240, while male players passing Go collect $200. Whether players will follow this rule remains to be seen.

To celebrate the launch, Hasbro surprised three young female inventors and entrepreneurs by sending them $20,580 (roughly £16,666, AU$29,997) in real money (this is the same amount of Monopoly money featured in the game) to invest in their inventions and business goals.

The money was awarded to 16-year-old Sophia Wang, who invented a device that can detect sinkholes before they happen; 13-year-old Gitanjali Rao, whose invention helps detect lead in drinking water; and 16-year-old Ava Canney, who invented a spectrometer that measures the amount of dye in candy and soda.

An interesting footnote in Monopoly’s history is that the board game was originally created by a woman, but eventually a man got credit for it.

Elizabeth Magie invented a game called The Landlord’s Game in 1903 as a protest against big-money corruption during the Gilded Age. It was a square board with a Go to Jail box in the corner. She even patented the game in 1904.

Then another game designer, Charles Darrow, made his own version of the game, renamed it Monopoly, and in 1935 sold it to Parker Brothers.

Apple TV Plus launches Nov. 1 for $4.99/month, with yearlong free trial if you buy a device 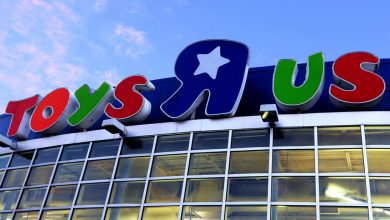 Target wants to save Toys R Us, at least online 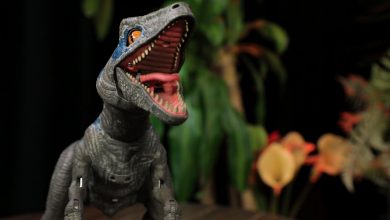 This Jurassic World robot raptor is one clever girl – Video 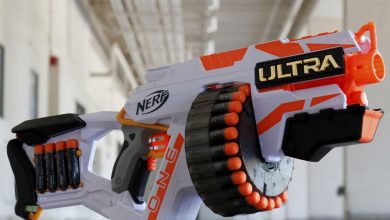