Apple’s annual iPhone launch event is in the books and, as usual, the company announced a solid, if expected, round of product updates: new iPhones that Apple wants to make must-haves, a new entry-level iPad and the Apple Watch Series 5. But there were a bunch of rumored new items in the Apple pipeline that didn’t make their debut today. Here’s a look at some of the stuff we didn’t get at the Tuesday event. Many of the missing items here, of course, could materialize if Apple also holds an October event, as it has in many (but not all) years past.

What we didn’t see

New AirPods (nor headphones): Those hoping for AirPods with active noise cancellation or those rumored over-ear noise-canceling headphones will have to continue to wait — new Apple earbuds or headphones may materialize in 2020, but probably not in 2019.

New Apple TV: Rumor had it Apple was going to be announcing an upgraded Apple TV box with an A12 Bionic chip alongside its new Apple TV Plus video streaming and Apple Arcade gaming services. Alas, the TV box didn’t turn up today.

New MacBook Pro: We’re still waiting for the rumored MacBook Pro with a larger 16-inch screen. It may still turn up this fall, but Apple didn’t trot it out at this event.

New details on the Mac Pro: We’re still waiting for an exact shipping date, config pricing (we only know it starts at $5,999) and how much the optional wheels cost for Apple’s upcoming powerhouse desktop computer.

AR headset: There’s been some chatter about Apple being at work on a wireless AR (augmented reality) headset or glasses. We didn’t get anything new on that, not even a little tease — Apple didn’t mention AR at all.

Bilateral charging: Samsung’s latest premium smartphones have a feature called bilateral charging that allows you to charge your Galaxy Buds or any Qi-enabled device simply by placing it up against the back of the phone. The new iPhones were rumored to have this feature (so you could charge your AirPods, and maybe your Apple Watch), but it didn’t make it into this generation of iPhones.

Pencil support: The new entry-level iPad has support for the Apple Pencil (as did the previous generation), but the new iPhones haven’t gotten it.

New Tile-rival tracking system: Rumor had it Apple was adding a Tile-like smart tagging system to the new iPhones that would precisely locate your iPhone should it get misplaced or stolen. That didn’t get announced but there is a new chip — the U1 — in the new iPhones that lays the groundwork for new tracking features. Apple hinted that it has big plans for the U1, writing on its 11 Pro product page that the new chip is “like adding another sense to [the] iPhone” and that it’s “going to lead to amazing new capabilities.”

Apple Arcade: Subscription gaming service to go against the stream 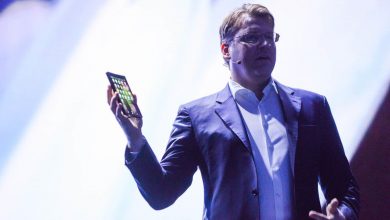 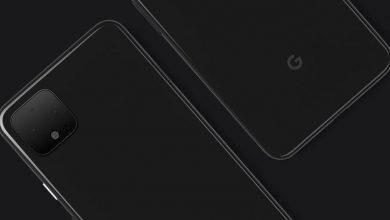 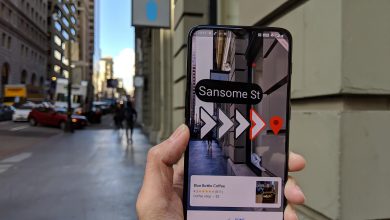 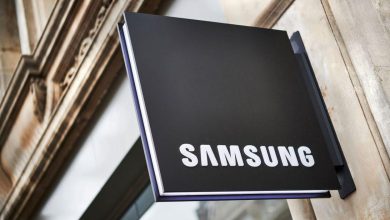