Admit it: You’ve always wanted to read Malcolm Gladwell’s The Tipping Point, but you don’t have time to pore through its 300 pages just to extract the key lessons. And, let’s face it, many such nonfiction books can be boiled down to a few important takeaways — the big ideas, the main points.

Enter 12min, a library of nonfiction books that have been squeezed down to “microbook” form, professionally summarized to give you the wheat without all the chaff. If that idea sounds familiar, you might be thinking of Blinkist, a similar service. However, while the latter costs $99 per year, 12min is available for considerably less.

Indeed, for a limited time, Cheapskate readers can get a lifetime 12min Premium Subscription for just $30 with promo code READ9. Note that once you redeem your license, the sale is final; as with many such subscription deals, there are no refunds. Also note that CNET may get a share of revenue from the sale of the products featured on this page.

Each title is available as both text and audio, each consumable in approximately — you guessed it — 12 minutes.

Your subscription affords unlimited access to the 12min library, which has new books added every month. Titles can be downloaded for offline reading/listening and, if you prefer, sent to your Kindle library.

Just one oddity: 12min appears to be either a Spanish or Portuguese company, and I’ve seen a few non-English messages pop up on the web portal and in the app (which is available for Android and iOS). Not a huge deal, but it’s surprising that the developers have missed a few areas that need translation.

That wrinkle aside, this is a tremendous deal. It gives you the opportunity to consume hundreds of books’ worth of knowledge in a fraction of the time it would normally require, and for a price that’s about what you’d pay for just two or three such books.

Now, if you’ll excuse me, I’m about to quickly learn The Subtle Art of Not Giving a F*ck. (Some days, man, I need that lesson.)

Don’t @ me. I totally want an iPad Pro 11, insanely overpriced though it may be. See, I have a first-gen iPad Air that’s gotten pretty sluggish (thanks a lot, iOS updates), and its battery is a shadow of its former self — not surprising after six years.

Why not go for the new iPad 10.2, which starts at a comparatively cheap $329? For the dumbest reason of all: I’m spoiled by my bezel-free iPhone X and want the same design in my iPad. The Pro 11 has a bezel, of course, but it seems more edge-to-edge. The old design just seems dated to me now.

That said, I’ll probably go for the 10.2, or even wait for the 2018 iPad 9.7 to dip down to $200, which I expect it will by the holidays. But if you’re like me and just really achingly want this model, at least you can save a good chunk of change.

iPad Pro: Is it a computer now?

Apple Arcade: Everything to know about new gaming subscription service

Apple TV Plus: Everything to know about Apple's $5-a-month streaming service 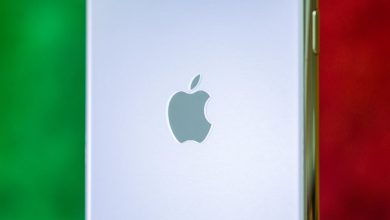 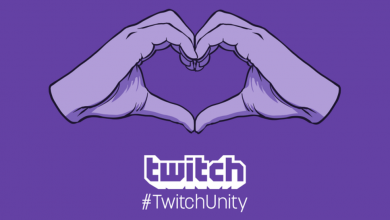 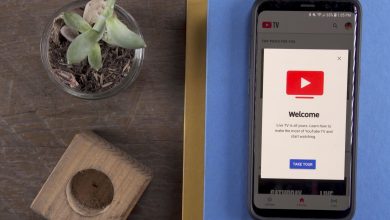 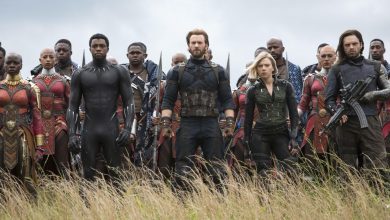