Microsoft did something unexpected in launching the Surface Duo, a phone with two screens that fold around a hinge down the middle. After two years completely out of the phone game, Microsoft is ready to try again — just not with its own software running the show. Instead, the Surface Duo will run on Android, a former rival OS.

In doing so, Microsoft is leaning into the old adage: If you can’t beat ’em, join ’em.

“We are embracing customers where they are and building on technology they use with benefits only Microsoft can bring. We are building on top of Android, just as we’ve built on top of Chromium in our Edge browser, to give our customers the best of both companies,” a company spokesperson said in an email to CNET.

Surface Neo and Surface Duo: Up close with Microsoft’s…

Although the Surface Duo won’t arrive for a full year — holiday 2020, in fact — Microsoft’s new hardware represents a renewed interest in a lucrative category that Microsoft all but swore off. Joining the conversation about phones with double the usual screen size, like the foldable Galaxy Fold, puts Microsoft in a position to become relevant to a topic of growing interest.

You’d be forgiven for thinking that the Surface Duo could augur a future phone that runs on its new Windows 10X OS, just like the other device Microsoft announced on Wednesday, the dual-screen Surface Neo. The Neo is, after all, basically a larger Surface Duo that doesn’t make calls, so the foundation for Windows software is there. (Note that the Neo has a different processor inside and works with a magnetic keyboard.)

But Microsoft has assured CNET that it’s sticking with Android and has no plans to make a Windows-based phone.

Microsoft’s reluctance to build a Windows phone makes sense on multiple levels. From a practical standpoint, it might be easier to leave the practicalities to Google, a company that’s far ahead with supporting a wide range of apps on foldable devices, and which may have a better software package for developers to start with.

The more pressing reason to go with Android is because Microsoft learned the hard way that people want to buy Android phones, not Windows phones. Android controls the majority of the global market, and Microsoft already lost embarrassingly to Android (and Apple’s iOS) when low phone sales forced it to shutter its Windows phone business.

One of the first smartphone movers and shakers, Microsoft’s Windows Mobile software was one of the top mobile platforms in the 2000s. The company’s mobile decline began with the rise of the iPhone’s far more intuitive iOS, and was cemented over several Microsoft software releases that failed to compete with Apple and Google’s rapidly maturing Android OS.

Despite radically redesigning its OS and even buying Nokia’s phone business, Windows for phones never achieved the features or apps that Android and iPhone had. Windows phones are no longer supported.

Should we count out a Surface phone that runs Windows for good? From what Microsoft is saying, yes. But the fact that we’re even seeing a new Microsoft device with a cellular voice connection at all is a sign that the company’s mobile ambitions aren’t as dead as we once thought.

And while the prospect of a future Windows phone remains extremely unlikely, when it comes to the shifting, cutthroat phone world, this upcoming Microsoft Android phone suggests that really, anything could happen.

Galaxy Fold makes its case for the future video 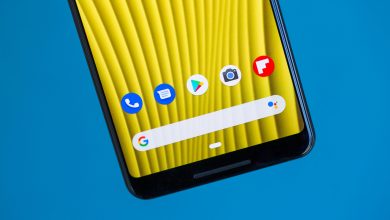 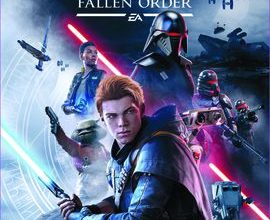 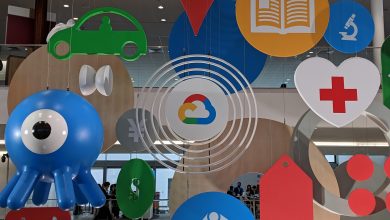 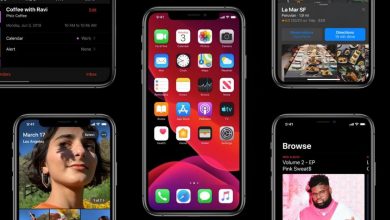 iOS 13 vs. Android Q: Apple and Google fight for your mobile love