The US government is formally negotiating an agreement to share electronic evidence with Australia. If they reach a deal, the two nations will gain access to info stored by each other’s online service providers, US Attorney General William Barr and Australian Minister for Home Affairs Peter Dutton announced Monday.

It comes after the US last week signed a similar pact with the UK that allows law enforcement officials in both countries to demand tech companies provide electronic evidence for use in criminal investigations. The agreement “considerably” shortens a process that could take two years, the US and the UK said.

It’s part of the US Clarifying Lawful Overseas Use of Data (CLOUD) Act, which was passed last year, and Barr said it will “enhance each country’s ability to fight crime by allowing faster access to data needed for quick-moving investigations.”

“The CLOUD Act was created to permit our close foreign partners who have robust protections for privacy and civil liberties, such as Australia, to enter into executive agreements with the United States,” Barr said Monday.

It’s aimed at serious offenses such as terrorism, according to the attorney general. “When police are investigating a terrorist plot or serious crime such as child exploitation, they need to be able to move forward without delay, but within the law — and the CLOUD Act strikes exactly that balance,” Dutton said.

The CLOUD Act allows law enforcement to gain faster access to emails, documents and other internet-stored communications during criminal investigations. It also allows the US to form agreements with other countries to send this data from US servers overseas on a case-by-case basis. 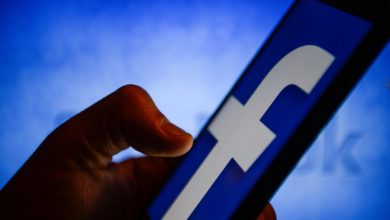 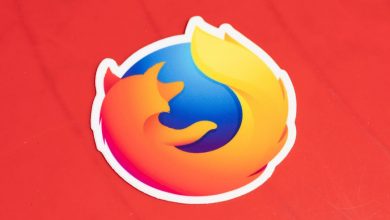 Firefox gets new knobs so you can fine-tune your privacy 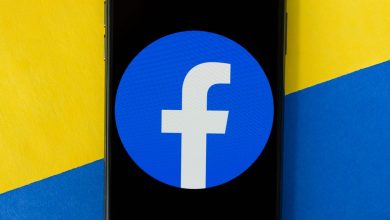 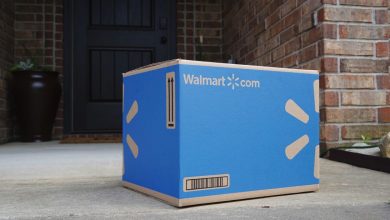