The tech giant reportedly redid the updates for Windows 10 KB4524147 as the updates planned for Oct. 4. The KB4524147 automatic update was originally meant to address a print-spooling problem, which reportedly stemmed from the out-of-band security update on Sept. 23.

Microsoft didn’t immediately respond to a request for comment. 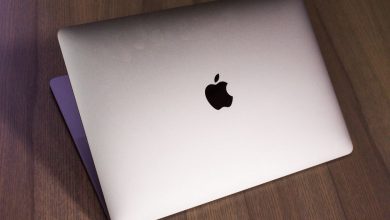 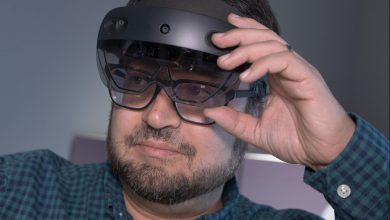 Microsoft HoloLens 2 is now available: This is what it does video 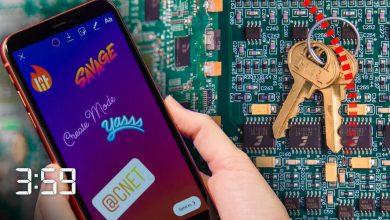