Google unveiled its latest pair of smartphones, the Google Pixel 4 and Pixel 4 XL, at an Oct. 15 Made by Google event in New York. The phones feature face unlock and motion sensors, a 90Hz OLED display, and two back cameras. The Pixel 4 starts at $799, and the Pixel 4 XL starts at $899.

With the Pixel 4 and 4 XL, Google is trying to take full advantage of Android 10, and the fact that Android is the most popular OS in the world. However, Google’s Pixel phones face competition from market leaders Samsung, Huawei, and Apple and others on the list of most popular smartphones by shipment, according to IDC. The iPhone 11‘s camera features and Galaxy S10e‘s longer battery life in particular could deter people from going with the Pixel.

Still, CNET named the Pixel 3 the best Android phone of 2018, thanks to its impressive cameras and AI-powered call screening feature. The Pixel 4’s improved camera features will likely make it a strong smartphone option.

To see how the Pixel 4 and Pixel 4 XL match up against competitors from Apple, Samsung, and OnePlus, we compared the two against the iPhone 11, the Galaxy S10e, and the OnePlus 7T, spec-by-spec.

Based on how they look on paper, what do you think? Are the Pixel 4’s new features enough to boost Google’s smartphone sales? 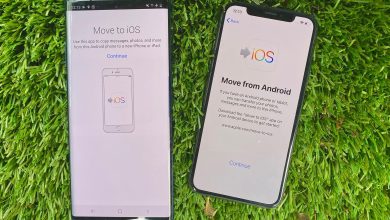 Trade in your Android for an iPhone 11: Here’s the fastest way to transfer your data 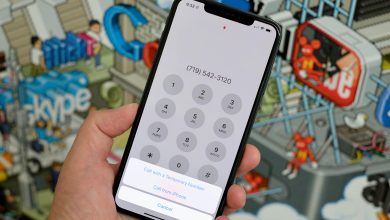 Put an end to robocalls for good