There’s already privacy concerns when it comes to smart speakers in the home — but now security researchers have found that malicious apps designed to eavesdrop can sneak through Google and Amazon’s vetting process.

On Sunday, Security Research Labs disclosed their findings after developing eight voice apps that could listen in on people’s conversations through Amazon’s Echo and Google’s Nest devices. All of the apps passed through Google and Amazon’s review process for third-party apps. The research was first reported by CNET’s site ZDNet.

Amazon and Google did not respond to requests for comment.

Voice assistants present a new privacy concern, since the devices are essentially internet-connected microphones in your home, delivering your conversations to servers from Amazon, Apple and Google. All three companies were criticized over their reviews process, where they used human contractors to listen to select conversations with the voice assistants.

They’ve also taken steps to improve their privacy settings, as Apple and Google now require people to opt-in to be a part of the review program. Amazon also sought to improve its privacy settings available for Alexa after the backlash.

But security researchers found there’s still a lot to improve for security on voice assistants.

The eavesdropping apps worked by taking advantage of silence. The researchers developed horoscope apps, and when prompted, would respond with an error message. But instead of ending the recording process like an Alexa or Google Assistant skill usually does, it kept listening in the background.

That’s because the developers simulated silence by making the voice assistants say the unicode character ” “�” (U+D801, dot, space). That character cannot be pronounced, but both Alexa and the Google Home’s text-to-speech AI attempts to process it anyway, leaving a silent gap where it continues listening even after a person thinks the device is finished with the task.

That recorded conversation isn’t just sent to Amazon and Google’s servers, it’s also sent to the third-party developers as well.

The security researchers also demonstrated that they could use these malicious apps to trick people into giving up their passwords. After an extended period of silence, the skills could make the voice assistants say, “An important security update is available for your device. Please say start update followed by your password.”

Hacks like these have happened before for Amazon’s Alexa. In April 2018, security researchers found an error in Alexa’s code where malicious apps could keep the skill listening indefinitely, essentially letting any third-party app eavesdrop on people.

Like how Security Research Labs hid their eavesdropping in horoscope apps, the previous vulnerability was tucked away in a calculator app.

The researchers said they’ve disclosed the vulnerabilities to Amazon and Google earlier this year, and the apps have since been removed. 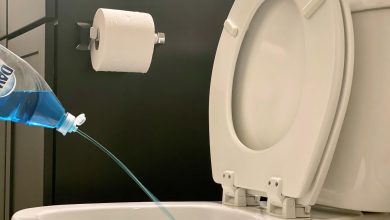 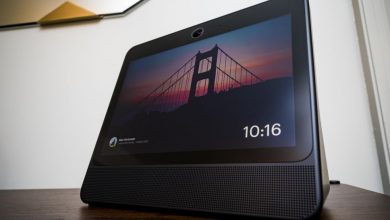 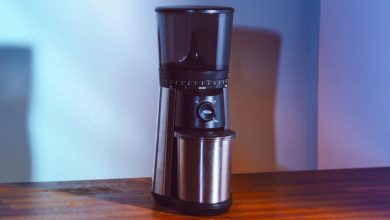 The best coffee grinders you can buy right now 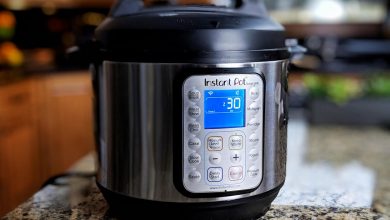 AirPods up to $20 off, Instant Pot for $50 and more Amazon deals still available