Facebook said Monday morning it was introducing election security initiatives as both the race for the White House and criticism of the social network ramp up. Later in the day, CEO Mark Zuckerberg said in a television interview that his company had been in touch with Sen. Elizabeth Warren, a Democratic presidential hopeful and frequent Facebook critic.

Durning a media call, Zuckerberg and other company executives said the social network would be updating its policy on inauthentic behavior, as well as provide better account protections for elected officials, candidates and their staff members through a new program called “Facebook Protect.” Facebook will also be labeling pages from state-run media and rolling out a new spending tracker for presidential candidates.

“So the bottom line here is that the elections have changed significantly since 2016, and Facebook has changed too,” Zuckerberg said on the call. Facebook’s Vice President of Integrity Guy Rosen, Director of Cybersecurity Policy Nathaniel Gleicher, Product Management Director Rob Leathern and Public Policy Director for Global Elections Katie Harbath were also on the call.

Facebook’s new programs build on measures to prevent election interference. The company has also regularly hosted meetings with the US government to detect threats to US democracy and invested in its “war room” effort, a unit dedicated to spotting fake election news. Zuckerberg said the social network has more than 35,000 people working on security and safety.

Facebook found itself embroiled in election security concerns after it failed to address widespread disinformation on the social network, which Russian operatives used to influence the 2016 US presidential election. At the time, Zuckerberg dismissed the criticism and said it was a “pretty crazy idea” that disinformation on Facebook influenced the election.

In an interview with NBC Nightly News with Lester Holt on Monday evening, Zuckerberg acknowledged that Facebook missed the challenges presented by disinformation because it was looking for other kinds of interference. “You know we were looking for more traditional threats like hacking,” he said. “But we weren’t looking for these kinds of coordinated information campaigns that now we’re aware of.”

Nation-state attacks on Facebook didn’t stop after 2016, but the social network has taken a more proactive approach. Facebook has, for instance, removed coordinated disinformation campaigns, including those created by Russian and Iranian actors.

Zuckerberg said the company has seen increasing sophistication in attacks from Russia, Iran and China. The majority of coordinated disinformation campaigns have been coming from Russia, he said.

Gleicher said Facebook removed four disinformation operations, which originated from Iran and Russia. The posts targeted elections in the US, Latin America and North Africa.

In response, Warren, who has called for the breakup of Big Tech companies, including Facebook, ran a Facebook ad with false information about Zuckerberg. Former Vice President Joe Biden, who’s also running for president, criticized Facebook after the social network declined to remove a false ad from President Donald Trump’s reelection campaign.

Zuckerberg defended the decision again on Monday, saying that by accepting political ads, Facebook was helping people hear the voices of politicians challenging incumbents. “From a business perspective, this controversy isn’t worth the very small part of our business that this makes up, so this isn’t about money,” Zuckerberg said during the call.

In the NBC interview, Zuckerberg said his company had reached out to Warren.”Our teams are definitely in contact,” he said, “although I haven’t spoken with her personally about this.”

Facebook said it would ban ads that dissuaded people from voting, a tactic that was part of the 2016 disinformation campaign. The company has already removed more than 45,000 pieces of content that discourage voting. It said more than 90 percent of this content was detected automatically.

Facebook Protect participants will be required to turn on two-factor authentication and these accounts will be monitored for suspicious activity like hacking attempts. Google has a similar offer called the Advanced Protection Program. Microsoft also offers protections for campaigns.

“There’s still, of course, a long way to go before Election Day. And we know that we have a big responsibility to secure out the platform today ahead of some sophisticated new threats to the integrity of elections here and around the world,” Zuckerberg said.

Here’s why global election hacking is on the rise 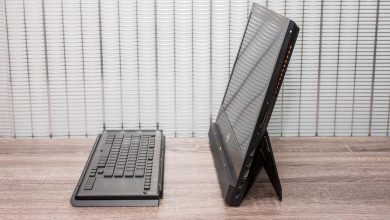 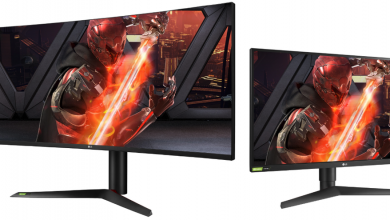 Cyberpunk 2077: Release date pushed back and everything else we know 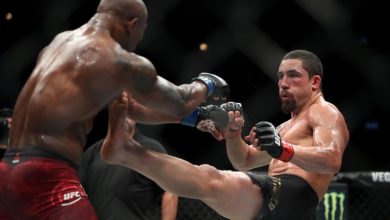