Sphero used to make R2-D2 robots and rolling robot balls. The company’s latest robot, RVR, is something completely different: a rolling rover that can connect to Arduino and Raspberry Pi, or Littlebits pieces (Sphero acquired Littlebits earlier this year), to become a platform for a lot more.

Sphero RVR is mainly targeted at schools and educational programs, but the $250 robot could be used as a home robot if your kid was into programming. It pairs easily with a phone/tablet app and can work as a remote control car, but it also can be programmed using Scratch or Javascript.

The RVR has a color sensor (which came from Sphero’s acquistion of Specdrums), light sensor, IR, magnetometer, accelerometer and gyroscope, and USB and a four-pin serial port where Littlebits, Arduino, Raspberry Pi and Micro:Bit hardware can plug in and become part of the RVR.

DJI’s $500 camera-equipped, gel-bead-shooting Robomaster S1 is a more intelligent drone out of the box,  but Sphero’s RVR is half the price and a lot more hacker-expandable, plus it has an already-established and pretty active Sphero EDU app to connect with. The RVR can communicate with other Sphero robots like the Sphero Bolt, possibly making for interesting robotic group-hive experiments.

I’ve just unboxed RVR, and it sets up and drives well. It’s reasonably fast, although noisy, but the basic controls are all manual: if you want autonomous driving, you’ll have to add on Littlebit kits for time-of-flight sensors and other modules. I haven’t tried programming with the extras that were sent to me. I’ll report back when I’ve tried to make some things. 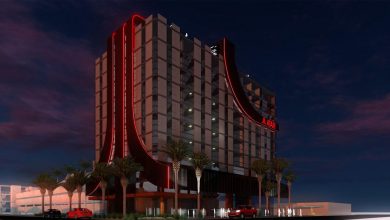 Eight Atari-themed hotels are being built across the US 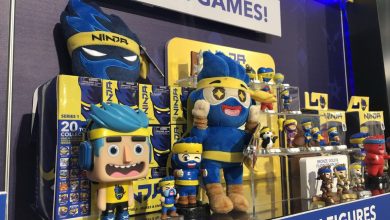 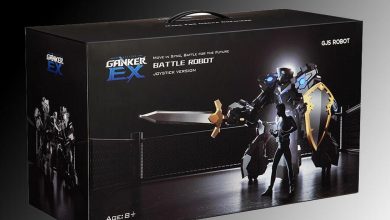 Indulge your Pacific Rim robot fantasies with this movement-controlled mech