A bipartisan push might see you getting emergency alerts through Netflix and Spotify. Senators Brian Schatz (D-Hawaii) and John Thune (R-S.D.) reintroduced a bill, the Reliable Emergency Alert Distribution Improvement (READI) Act, originally crafted in response to the 2018 false alert warning that a missile was about to hit Hawaii.

“When a missile alert went out across Hawaii last year, some people never got the message on their phones, while others missed it on their TVs and radios,” said Schatz. “Even though it was a false alarm, the missile alert exposed real flaws in the way people receive emergency alerts.”

The READI Act, as previously noted by Engadget, would look into creating “a system to offer emergency alerts to audio and video online streaming services” — specifically pointing to Netflix and Spotify.

Switch from iPhone to Android: Here's how to transfer iMessage, photos and more

Marvel's Cloak and Dagger gets canceled after two seasons 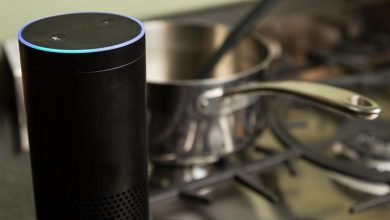 How to cook recipes from Tasty with Alexa 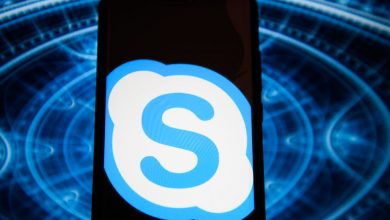 Microsoft appears to dump Cortana in Skype for Amazon’s Alexa