Apple has its own app for streaming TV shows and movies, and in typical Apple fashion the name is dead simple: It’s called the TV app. Unfortunately, how it works can be surprisingly complex.

One basic thing about the app is pretty simple: You’ll need it to stream Apple TV Plus, Apple’s Netflix rival that debuts Nov. 1 with exclusive shows like See, the post-apocalyptic thriller starring Jason Momoa, and The Morning Show, starring Reese Witherspoon and Jennifer Aniston. There’s no separate Apple TV Plus app — subscribers have to watch those shows within the Apple TV app itself. But the app offers more than just Apple TV Plus and its paltry nine launch-day shows. And that’s where things begin to get complex.

Apple TV app 2019: Everything you need to know

All of these devices have the app’s basic features — namely the ability to stream shows from Apple TV Plus as well as iTunes TV shows and movies and Apple TV Channels like HBO and Showtime — but after that they differ. Fire TV users can’t actually buy anything through the app. Roku and Fire TV users don’t get access to AirPlay. And only Apple devices integrate shows from Hulu, ESPN, Prime video and other apps into the TV app. And only Apple has access to Dolby Atmos and Dolby Vision streams.

Confused? Here’s how it all breaks down, in table and Q&A form.

How does the app work on Apple devices?

If you have an iPhone or an Apple TV box, the TV app is basically a big streaming content aggregator. It gathers a bunch of TV services together, including names like Hulu, Amazon Prime Video, ESPN, PlayStation Vue and Apple’s own iTunes. It lets you browse their TV shows and movies in one place, without having to hop from app to app to find what you want. It’s a powerful promise, but in practice it doesn’t always deliver.

It’s missing Netflix and YouTube, so you’ll need to hop to those apps no matter what. And for many major providers like Amazon Prime Video and Hulu, you still need to bounce out of the Apple TV app to actually watch anything. You can browse to Handmaid’s Tale from within the Apple TV app, for example, but when you select it the Hulu app will launch to actually play the episode.

What about iTunes Movies and TV shows?

On every device with the TV app, shows and movies you already own now appear in the top menu as well as the Library section, which breaks out iTunes content by category and includes separate sections for 4K HDR (on the Apple TV 4K) and Downloaded (on iPhones and iPads). iTunes content appears in the TV app’s recommendations, curated rows and the Up Next row at the top of the TV app.

On most devices you can also rent and purchase TV shows and movies from iTunes directly within the TV app. The exception is Fire TV, which only lets you watch iTunes content you’ve already purchased.

So what’s this about AirPlay and HomeKit?

That’s not the case for Roku and Fire TV devices. Those platforms lack AirPlay support.

LG, Sony and Vizio TVs (but not Samsung) also have HomeKit support. The HomeKit integration lets users control the TV and their other smart home products using Apple’s Home app or by talking to Apple’s Siri digital assistant. Viewers can use their iPhones and iPads to turn their SmartCast TVs on or off from the Home app, change volume and switch inputs, and ask Siri via the iPhone and iPad to play movies, TV shows or music with AirPlay 2.

Wait, only Apple gets Dolby Vision and Dolby Atmos?

Yep. Dolby Vision HDR video and Dolby Atmos object-based surround audio, two of the most advanced AV formats, are only available via the Apple TV App if you use an Apple TV 4K.

On the other hand no other current devices that support Dolby Vision and Atmos — including Roku TVs like the TCL 6-Series, certain Amazon Fire TV Edition sets from Toshiba and the 2019 Amazon Fire TV Cube and the Amazon Fire TV Stick 4K — will stream content, including iTunes movies, in those formats via the Apple TV app. Other apps on those devices, for example Vudu or Movies Anywhere, might stream the same content in Dolby Vision or Atmos however. It depends on the device and the app.

Meanwhile Samsung TVs don’t support Dolby Vision at all. Whether forthcoming Dolby Vision-capable smart TVs from Sony, Vizio and LG will get that support in the Apple TV app is an open question. And Dolby Vision support might be added to non-Apple devices in the future.

What are Apple TV channels?

You watch from within the TV app itself, with no additional apps, accounts or passwords required. Instead of being bounced out to the HBO Now app, for example, you can watch your Succession episode within the Apple TV app itself. Up to six family members can also share Apple TV channels subscriptions via Apple’s Family Sharing feature using their Apple ID and password. You can also download TV shows and movies from channels to an iPhone or iPad.

All of the devices with the Apple TV app also let you subscribe to and pay for channels from directly within the TV app. The exception once again is Fire TV, which only lets you watch channels you’ve subscribed to elsewhere.

Any discounts for subscribing to a channel?

How do offline downloads work?

Downloads within the Apple TV app are available only for Apple TV channels. Browsing to the channel and selecting a show on an iPad or iPhone will display a download icon. Clicking on it will download the episode or movie, where it will be available for viewing (no Wi-Fi or cellular connection required) in the Library section of the TV app.

What about other apps that aren’t channels, like Hulu, Amazon Prime Video, ESPN and PlayStation Vue?

And for these apps that aren’t channels, the TV app doesn’t provide any way to download shows and movies for offline viewing — for that you’ll have to use the individual apps, which may or may not offer downloads. Hulu, for example, does not (although it will add the feature later this year), while Amazon Prime app has offered downloads for years.

On non-Apple devices, content from these apps doesn’t appear inside the Apple TV app at all. To browse content from those apps on Samsung TVs and using Roku and Fire TV services, you’ll need to use their standalone apps.

Does the Apple TV app have Netflix yet?

No. Netflix does not participate in the TV app in any way. It’s not available as an Apple TV channel, and unlike Hulu, Amazon and others, TV shows and movies from Netflix do not show up inside the Apple TV app. Instead you’ll browse and watch them using the standard Netflix app.

I already subscribe to HBO. Do I need to resubscribe to the HBO channel to get downloads?

The same goes for other Apple TV channels.

When is the TV app coming to other devices?

We don’t know for sure. Apple says the TV app will be available “in the future” on  LG, Sony and Vizio smart TV platforms. It has not announced more specific timing for these rollouts, nor has it mentioned any other platforms such as Chromecast or Android TV (aside from Sony TVs, which run the Android TV operating system).

Originally published May 13 and updated as develeopments occur.

Update your Google Home security settings to protect against eavesdroppers 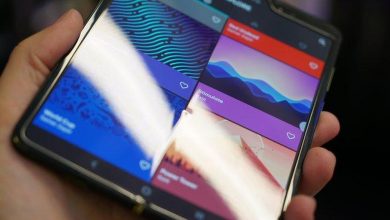 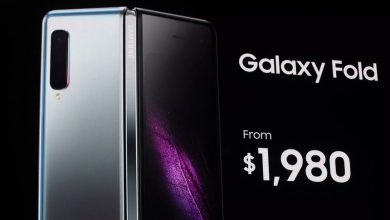 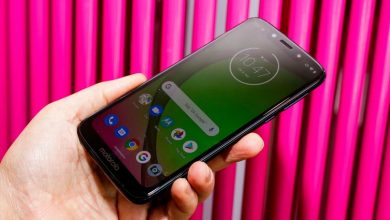 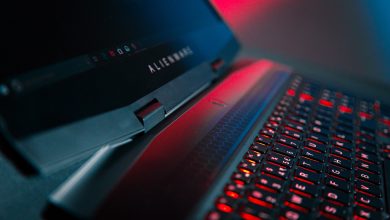