Marvel is so excited for the launch of Disney Plus that it’s got a countdown clock ticking down on its website. With the new Disney streaming service going live Nov. 12, Marvel’s countdown clock said there’s three days and 17 hours to go as of time of publication.

Disney Plus will offer a swath of old and new Disney, Fox, Pixar, Marvel, Star Wars and National Geographic content. It’s priced at $7 a month and launches Nov. 12 in the US, Canada and the Netherlands and Nov. 19 in Australia and New Zealand. Disney announced Thursday that Disney Plus will launch March 31, 2020, in the UK, France, Germany, Italy and Spain.

We don’t know when exactly on Nov. 12 the service will become available, given that the countdown clock on the Disney Plus website says three days and 14 hours. Disney didn’t immediately respond to a request for comment on why there’s a three-hour discrepancy between the Marvel and Disney Plus clocks.

Disney Plus: Everything you need to know (The Daily Charge,…

The streaming service will be available across Samsung, LG, Apple, Google and Microsoft in addition to the Amazon Fire TV, Disney CEO Bob Iger announced Thursday.

There will be eight Marvel Cinematic Universe (MCU) movies on Disney Plus on its launch date after the service earlier this week pushed up the debut of Avengers: Endgame. In October, Disney Plus tweeted it’ll also have Avengers: Age of Ultron, Iron Man, Iron Man 3, Captain Marvel, Thor: The Dark World, Guardians of the Galaxy and Ant-Man when the service goes live.

Beyond the MCU movies, animated series including X-Men: Evolution from 2000, Wolverine and the X-Men from 2009, Guardians of the Galaxy from 2015 and Marvel Rising: Secret Warriors from 2018, will also be on the platform. Then there’s Marvel Studios: Assembling a Universe from 2014, and the new Marvel’s Hero Project.

We expect the other MCU movies to hit the service eventually, and there’ll also be the MCU content being developed exclusively for Disney Plus: 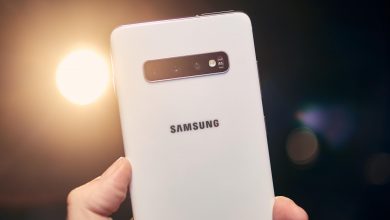 Getting to know the Galaxy S10 Plus camera and features – Video 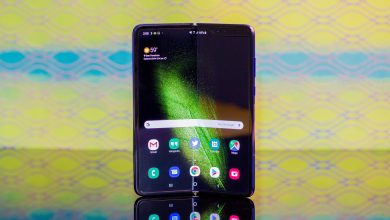 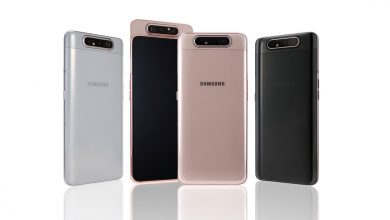