Facebook makes products, in case you didn’t know: Oculus VR headsets, and the Portal line of video-chat tablets and cameras. FWIW, they’ll be on sale through the holidays, but maybe not at the deals you were looking for.

The best VR headset of the year, and a CNET Editor’s Choice, is the Oculus Quest. Bad news: it won’t be on sale this holiday. Good news: it’s being bundled with $30 in free Star Wars games as part of a Black Friday promotion.

Star Wars: Vader Immortal, a $10-an-episode three-part exclusive cinematic experience that’s a great ride and excellent demo of what Oculus Quest can do, can be redeemed for free if you buy the Quest from November 21st at 9AM PT through January 31st, 2020. The final chapter arrives this week: I’ve been playing it, and it’s great.

As for Facebook’s Portal devices, keep in mind that Portal is locked to Facebook, and we don’t even recommend you consider the Portal TV (though you are, of course, welcome to disagree). 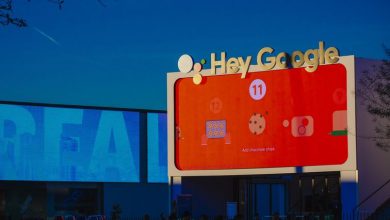 Hey, Google, are you here in Las Vegas? 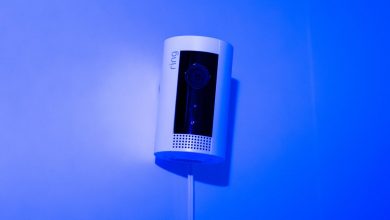 Ring CEO on security lapses: ‘Seeing that… made me cry’ 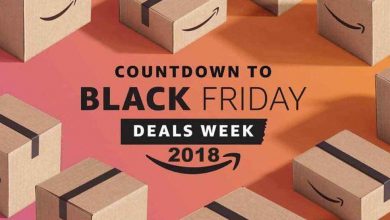 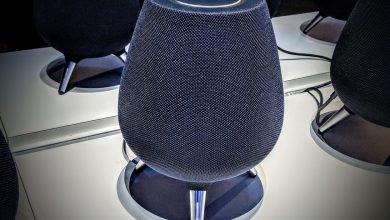 Galaxy Home a no-show: Where the heck is Samsung’s Bixby smart speaker?