Black Fridayis over — except that its not. Cyber Monday hasn’t begun — except that it has. Welcome to Thanksgiving weekend, where there are still plenty of deals, but no one can agree what to call them. Right now, for example, nearly all of Amazon’s device deals are still available (and should be, straight through Monday). We’re collecting the best deals for products available under $30, so if you’re looking for a stocking stuffer or a late-days-of-Hanukkah gift, these are the deals for you.

These are the late Black Friday/early Cyber Monday bargains that are available right now.

EarFun makes one of my favorite AirPods alternatives, and while I haven’t yet had the chance to test this speaker, it sounds great on paper: Waterproof, Bluetooth 5.0, support for dual-speaker pairing, 24-hour battery life and USB-C charging. Use promo code EARFUN12 to get this exclusive deal.

Has there ever been a cheaper Roku streamer? Not to our recollection. The Walmart-exclusive comes with an HDMI cable and three-month subscriptions to both Hulu and Pandora. Take note, however, that the SE doesn’t do 4K video.

For a sub-$30 Roku streamer that does support 4K, you’ll want the Roku Streaming Stick Plus. It was an Editors’ Choice winner here on CNET last year with an overall score of 9.6 out of 10.

It’s sold out at Amazon, but Best Buy has it at nearly the same price.

Last year’s hottest PS4 game originally sold for $60 — and that was without extra content. Right now, you can get the GOTY Edition (which includes lots of extra goodies) for this all-time-low price. It’s a must-have for PS4 owners. Shipping is free if you order from Best Buy, but if you’d rather grab it in-store,

Walmart has the game for the same price. 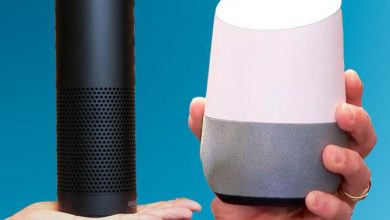 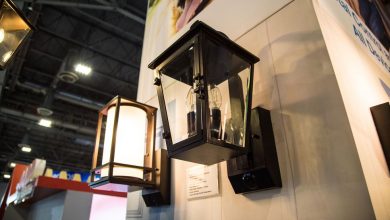 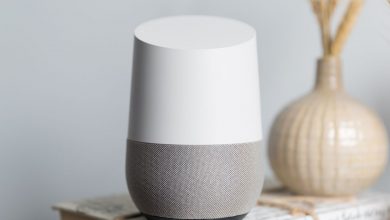 How to fall asleep better with Google Home