Black Friday  may have ended according to the calendar, but it’s slid right into Cyber Monday, and many of the deals available over the weekend are still going strong. You may not want to splash out big bucks on a TV or laptop, but there are still deals for you on speakers and streaming services even if you have a small budget. We’re collecting the best deals for products available under $30, so if you’re looking for a stocking stuffer or a late-days-of-Hanukkah gift, these are the deals for you. Right now, for example, nearly all of Amazon’s device deals are still available, so strike now to get your hands on a Fire tablet, Echo Dot or Fire TV stick. Oh, and throw in supercheap subscriptions to Amazon Music, Hulu or Disney Plus while you’re at it.

These are the Cyber Monday bargains that are available right now.

For an affordable Roku streamer that does support 4K, you’ll want the Roku Streaming Stick Plus. It was an Editors’ Choice winner here on CNET last year with an overall score of 9.6 out of 10.

Last year’s hottest PS4 game originally sold for $60 — and that was without extra content. Right now, you can get the GOTY Edition (which includes lots of extra goodies) for $20. That’s up from its all-time-low weekend price of $15, but it’s still a must-have for PS4 owners. Lots more game deals here, many of them under $30.

Expired and sold out deals

Has there ever been a cheaper Roku streamer? Not to our recollection. The Walmart-exclusive comes with an HDMI cable and three-month subscriptions to both Hulu and Pandora. Take note, however, that the SE doesn’t do 4K video.

This deal is sold out.

EarFun makes one of my favorite AirPods alternatives, and while I haven’t yet had the chance to test this speaker, it sounds great on paper: Waterproof, Bluetooth 5.0, support for dual-speaker pairing, 24-hour battery life and USB-C charging. Use promo code EARFUN12 to get this exclusive deal.

This deal is expired. 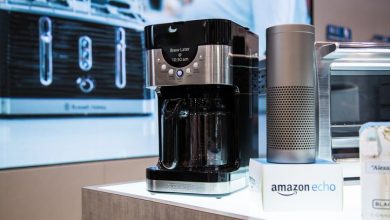 KitchenAid, Cuisinart and all the new small appliances for 2019 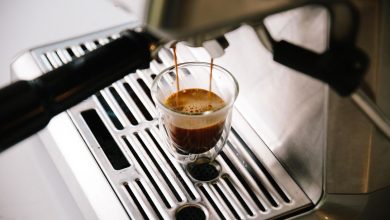 The best espresso machines for 2019 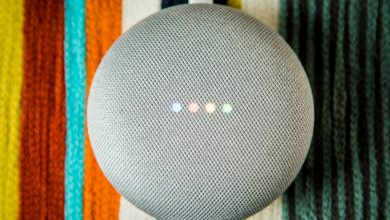 5 ways to get more out of your Google Home

Schedule an Uber or Lyft with your Amazon Echo. Here’s how