Lil Bub, a cat whose unusual appearance made her an internet celebrity, has died at age 8, owner Mike Bridavsky announced on Sunday. “Bub was cheerful and full of love laying in our bed with us Saturday night, but unexpectedly passed away peacefully in her sleep,” Bridavsky wrote on the cat’s official Instagram account, calling her “the purest, kindest and most magical living force on our planet.”

“I have always been fully transparent about Bub’s health, and it was no secret that she was battling a persistent and aggressive bone infection,” Bridavsky wrote. “Even knowing this, we weren’t expecting her to pass so soon or so abruptly without warning. I truly believe that she willingly made the decision to leave her failing body so that our family would not have to make that difficult decision ourselves.”

Lil Bub was the runt of a litter of feral cats found in a tool shed in rural Indiana in July 2011, and was born with a number of genetic anomalies, including dwarfism, polydactylism (extra toes), osteopetrosis, and jaw and mouth issues, her official website says. The site dubbed her a “perma-kitten,” since her condition meant she stayed the size of a kitten her entire life.

Lil Bub gained fame once Bridavsky began posting about her on Tumblr. She was featured on calendars, shirts, greeting cards, as a stuffed toy, appeared on numerous national television shows, and had her own book and web series. Her merchandise site notes that a portion of the proceeds from every sale goes to Lil Bub’s Big Fund for the ASPCA, a national fund for special needs pets. The site says Bub has helped raise over $600,000 for animals in need since 2012, and that Lil Bub’s Big Fund has awarded over $400,000 in grants to shelters nationwide since 2014.

“Dearest Bub, I will never forget your generosity, your limitless supply of love, or your uncanny ability to bring so much magic and joy to the world,” Bridavsky writes in the farewell post. “I am forever honored and humbled that you chose me as your caretaker. Please visit all of us in our dreams.”

It’s been a sad year for fans of internet-famous cats. Meme-making cat Grumpy Cat, whose frowny face sparked smiles and memes, died in May at age 7 after suffering complications from a urinary-tract infection.

Cyber Monday home security deals: Get a SimpliSafe system for 50% off 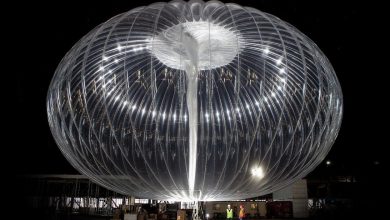 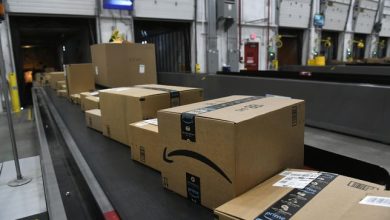 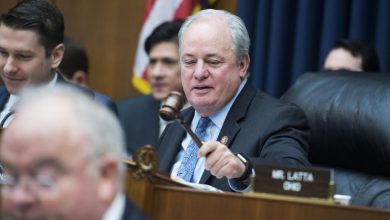