So, you didn’t pull the trigger on any video-gaming deals during the Black Friday or Cyber Monday festivities. But you’re not out of luck — there are still a lot of holiday deals in play, especially when it comes to Xbox consoles. Walmart is running some deals today, including the Xbox One S 1TB All Digital console with a three-game bundle for $160. The three games are Fortnite, Sea of Thieves, and Minecraft, and that saves you $90 off the pre-Black Friday list price. Not a bad deal.

Walmart has a few other Xbox deals in play, but be advised that they’re not all singularly noteworthy. For example, you can get an Xbox One X with Star Wars: Fallen Order for $350, but that deal is actually still broadly available elsewhere. Over at Amazon, for example, you can get the console for $350 with your choice of Battlefield V, NBA 2K20, Gears 5 and others.

Have a console but craving some new games? You can download the digital version of Crackdown 3 for $15, down from $60. Likewise, Forza Horizon 4 is $25, also down from $60.

Got a new Google Nest Hub or Nest Hub Max? Here's how to set it up 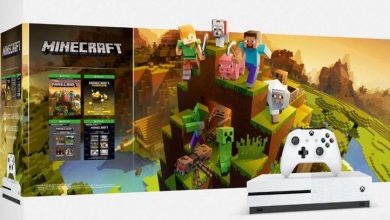 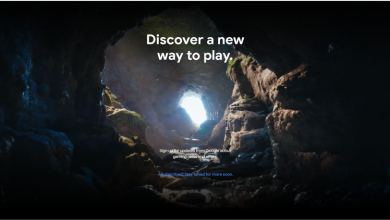 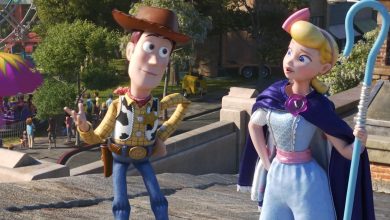 Super Bowl 2019 trailers drop, Amazon and Microsoft go all out on commercials – Video