In November, Iran’s government announced a price hike on oil prices, leading to mass protests in Tehran. To quell the spreading unrest, the Iranian government effectively shut down the internet. After a week of Iranian security forces cracking down on protesters, including an estimated death toll between 140 and 208, internet access was gradually restored around the country. Judging by statements made by President Hassan Rouhani, the internet shutdowns could be a harbinger of more censorship in 2020 and beyond.

Iran’s intranet, known as the National Information Network (NIN), will be expanded so “people will not need foreign [networks] to meet their needs,” President Rouhani said to Iran’s parliament on Sunday, according to Radio Farda. The decree to bolster the NIN comes from Supreme Leader Ali Khamenei himself, Rouhani said.

Russia is moving toward a similar model, while China years ago erected the Great Firewall to keep out unwanted internet services and platforms.

Though Wi-Fi connections have been restored throughout much of the country, mobile internet is still down for residents of multiple Iranian provinces. Iran’s internet shutdown came a little over a month after an almost identical situation in neighbouring Iraq: After months of protests and unrest over poor living standards, the Iraqi government cut its population off with a complete internet shutdown.

Holiday Xbox deals this weekend: three-game Xbox One S bundle for $160, Crackdown 3 for $15 and more

Prevent Amazon Echo from ruining your shopping surprise. Here's how 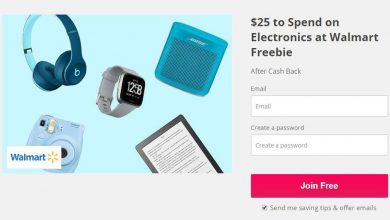 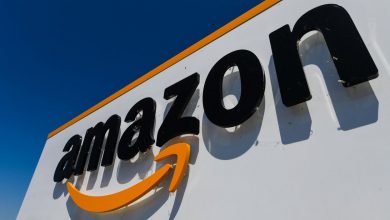 Amazon now offers more ways for you to pay in cash 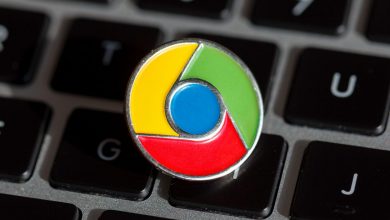 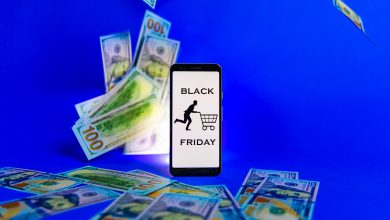 How to save even more on Black Friday and Cyber Monday