Quantum computers are highly experimental today, but Ford says it’s got evidence the radical new technology already shows promise for improving transportation. Through a partnership with Microsoft, it used “quantum-inspired” technology to test a traffic-routing algorithm that cut Seattle traffic 73 percent and shortened commuting times 8 percent in a simulation of 5,000 cars.

It’s a promising data point, but a lot of questions remain about quantum computers. The technology is extremely expensive and finicky today, requiring teams of experts to program and operate. Mainstream use of quantum computers is likely years away, with several breakthroughs required to unlock the promise of this radically different way of processing data.

Ford is hopeful. Traffic routing is important for a company focusing not just on individual cars but on mobility more broadly. Quantum computers could be useful for much more, though.

“Our growing quantum computing team is working with Microsoft and others to investigate how this technology can be used in areas ranging from robotics to aerodynamics,” Ford Chief Technology Officer Ken Washington said in a blog post Tuesday. “While we’re still in the early stages of quantum computing development, encouraging progress has been made that can help us take what we’ve learned in the field and start to apply it to problems we want to solve today, while scaling to more complex problems tomorrow.”

Quantum computers process data using qubits, which unlike the bits that classical computers use, can store data as a combination of one and zero. Another quantum computing phenomenon called entanglement can link multiple qubits’ state, in effect letting quantum computers explore a vast range of possible solutions to a problem simultaneously.

In the Seattle simulation, Ford pitted a conventional “selfish” routing system, where each car calculated its own best route on its own, against a “balanced” traffic routing system that took all the cars’ plans into account. Calculating the balanced approach took 20 seconds.

“We don’t have to wait until quantum computers are deployed on a wide scale to take advantage of the technology,” said Julie Love, the senior director leading Microsoft’s quantum computing business development. “Using world-class quantum algorithms customized for specific problems, we can bring measurable improvements and drive change that can impact people’s lives.”

It’s not clear what hardware Ford used for its test, but in 2018, the automaker announced a partnership to use a D-Wave quantum machine operated by NASA. D-Wave sells a type of machine called a quantum annealer that can seek optimum solutions to various problems but that doesn’t have the full range of programmability as quantum computers from companies like Google, IBM and Rigetti Computing. 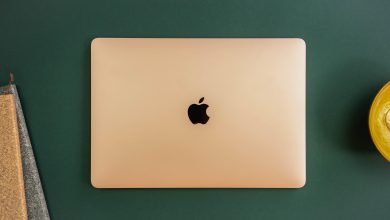 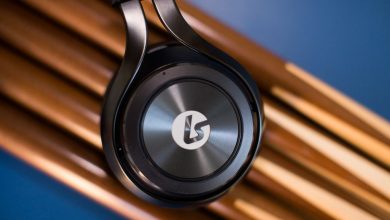 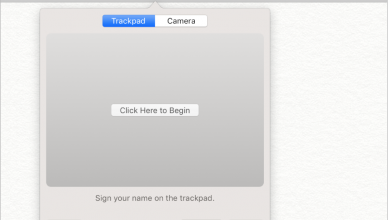 PDFs are a monster to edit, but these four free apps make it easy 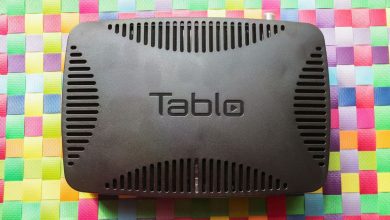