Bark collars that shock, spray, beep and vibrate are flourishing lately, often connected to wireless remote controls, apps or even sensors and algorithms that promise to stop your dog from barking or doing whatever it is that you don’t like. But just because the technology exists, is it the right way to train your dog?

Dog collars that shock, spray and beep to control barking

Shock collars have been around a long time, and today they are often known by the friendlier euphemism of “static collar.” But whatever the name they deliver a zap of AC voltage to the skin around your dog’s neck when it barks, when you push a button, or when the dog crosses an invisible line established by an electronic boundary marker.

We measured a few popular shock collars and found they delivered 20 to 90 volts peak AC to the dog’s neck, though with only milliamps of maximum current to prevent serious injury. We aren’t aware of any regulations on dog shock collars, so you have to trust that the one you select isn’t delivering a jolt that is inhumane. Determining that is an inexact process at best, as evidenced by the warnings given in some instruction manuals.

Vibrating collars use a device similar to the vibration motor in your phone that allows it to vibrate when it’s on silent. Clearly, the stimulus here seems to be much less harsh. This type of collar tech is perhaps the most analogous to you using your hand to give your animal a touch or other tactile indication of what you want them to do — or stop doing.

The most fascinating technology in dog collars may be the spray collar. These spray a jet of either citronella or water in front of the dog’s face where it almost can’t help but get a nose full. These collars are amazing feats of wireless electromechanical engineering and, frankly, I was imagining hacking one for some nonpet uses.

As with shock collars, we don’t have a good idea what a dog experiences in a cloud of citronella it can hardly escape. Often-cited research from Florida State University indicates that a dog has 10,000 to 100,000 times the scent acuity we do. That’s why dogs can sniff out cancer, a feat our comparatively dumb noses can’t begin to do. A spray of citronella may be an overwhelming sensation to a dog.

Sound collars emit a beep or tone that is either audible to humans or at an ultrasonic frequency only animals can hear. The latter begs caution as we can’t determine how harsh a stimulus is when it’s beyond our senses.

If this sounds like a lot of collars to consider, know that many of the ones we looked at combine several of the above stimuli.

Regardless of how many ways you have to electronically prod your dog, remember they are not remote control toys. To understand where they might fit in the good dog training toolkit, I called on Dawn Kovell, the director of behavior and training at Marin Humane, a well-regarded animal welfare organization I volunteer at in the San Francisco Bay Area.

“We all want the magic bullet to stop things that annoy us,” Kovell says, but “punishment can degrade your relationship with your dog; it can make your dog afraid of you, rather than wanting to do the things you want it to do.”

You’ll find more of my conversation with Dawn (and see some great agility by one of her dogs) in the video above. In a nutshell, she urges dog guardians to understand why a dog is doing something and then look for a positive way to divert that impulse, rather than suppressing behavior with electronic punishment.

The best Xbox deals right now: Get the Xbox One S plus three games for $160 at Walmart 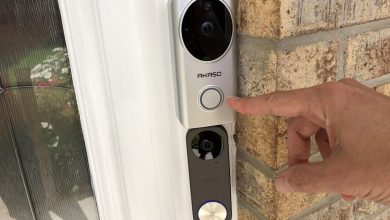 This Ring-like video doorbell is only $32 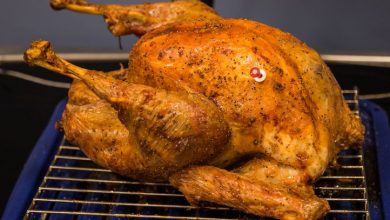 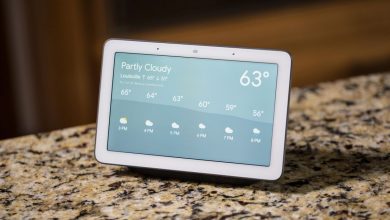 Google I/O: Smart home announcements we expect from the conference 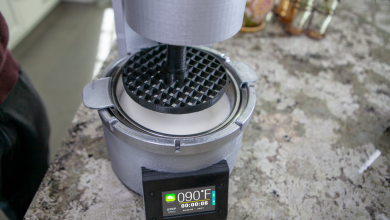