What we already know is that it’ll be much faster, loading games in a fraction of the time it typically takes, thanks to a custom storage technology Microsoft is building for the console. It’ll also offer new visual effects, called ray tracing, allowing lights and sunshine to look more realistic. It’ll also look more much more unassuming, like a normal PC, and not a hulking game machine we’ve become accustomed to looking at over the years.

And we know there’s a new installment in the Halo space-age war epic being developed for the console as well. We don’t know much else about the game, called Halo: Infinite, other than that it’ll once again include the series hero — Master Chief — and the namesake Halo ring worlds.

The new Xbox will go up against Sony’s PlayStation 5, also being released next year, and Nintendo’s popular Switch handheld.

What does Xbox Series X mean? And wasn’t it called Project Scarlett?

The tech industry loves to use codenames during project development for all sorts of things. Microsoft in particular called 2013’s Xbox One “Durango,” it called 2017’s Xbox One X “Scorpio,” and the Kinect motion sensor was originally known as “Natal.”

Microsoft used Project Scarlett until Dec. 12, when it announced the new name as Xbox Series X.

Microsoft told GameSpot in an exclusive interview that the name is meant to suggest there’s much more the company will do with the device than what we see now. The company wouldn’t say what, but it’s safe to assume more accessories, more capabilities, different variations of the console and more connections to the cloud.

When will Xbox Series X come out?

Graphics
The new Xbox promises to have improved graphics that offer a technique called ray tracing, which is a way of creating more-realistic lighting effects. Sony said the PS5 will also offer this technology.

Both Xbox Series X and the PS5 will have graphics chips designed with AMD, though we don’t know much else yet. Both Microsoft and Sony have said their consoles will support up to 8K video signals (most people buying a TV today buy 4K), and support 120 frames per second.

Processor
Both Xbox Series X and the PS5 will have central processing chips that’re at least based on AMD’s popular Ryzen chip, but we don’t know much else.

Storage
This will account for some of the biggest differences. The Xbox One uses a hard disk drive (HDD), which inside looks like a record player spinning at the speed of a 747 jet.

Xbox Series X, and the PS5, will use solid-state storage, or essentially chips that can speedily store and read information. This means the console will launch quicker and games will load much faster, among other things.

Discs
In May, Microsoft launched its first Xbox without an optical disc drive, meaning it wouldn’t work with the typical game discs you buy in the store. Instead, customers could only play games downloaded from the internet.

The appeal of the device, called the Xbox One S All-Digital Edition, was its price. Microsoft promised that the price of the All-Digital Xbox would always remain $50 lower than the suggested retail price for its entry-level Xbox One.

In the meantime, Microsoft has promised that at least some version of the next Xbox will support game discs.

“What we know is physical media for many people is still where their library is,” Microsoft Xbox chief Phil Spencer said in a June interview. “We’re obviously leaning into the compatibility across all of our generations in a big way.”

Do we know about any games yet?

There’s Halo: Infinite, which is expected to be a launch title for the console. And the company announced a new game from its studio Ninja Theory called Senua’s Saga: Hellblade II. But otherwise we don’t know much.

We do know, however, that because Xbox Series X will use upgraded versions of the chips built for the Xbox One, many of the older games available today will run on the new device. This backward compatibility, as it’s often called, required a lot of work to make older games created for the original Xbox from 2001, or the Xbox 360 from 2005, run on modern hardware, because they used entirely different types of hardware.

Microsoft and Sony built their Xbox One and PS4 on hardware similar to a standard PC, making cross-compatibility much easier.

What does this have to do with Project xCloud?

There’s a new trend in the video game industry called cloud gaming. The technology, first made popular a decade ago by the startups OnLive and Gaikai, promises to let you run video games in a way similar to how you stream movies from Netflix and Disney Plus. In this case, you’re able to play video games over the internet, rather than having to buy a bulky game console and plug it in to your TV.

Unfortunately for fans, the technology’s had a rocky history. Both OnLive and Gaikai were bought by Sony, which itself has been running a streaming game service for the past half decade. Google launched its game streaming service, Stadia, last month to mixed reviews, mostly from critics complaining that it costs too much.

Meanwhile, sources told CNET that Amazon is planning to launch its own game streaming competitor as early as next year.

As for Microsoft, it’s been building a game streaming service code-named called Project xCloud. The service, which is offering prerelease access to the public, is expected to be made available alongside Xbox Series X.

Xbox has become the voice of consumers at Microsoft

Is this the last video game console?

Probably not. Spencer, Microsoft’s Xbox chief, said in an interview that he isn’t sure what the future will bring but that he’s fairly confident the console has a place in our lives for the foreseeable future.

“So when we introduce streaming for us, which I think is the natural kind of thing to ask in this generation, ‘Hey, is this the last one?’ I think what I see is streaming is going to enable this high-quality content to hit more screens around you,” he said in June. “And I actually don’t think that’s going to lead to fewer screens around you.” 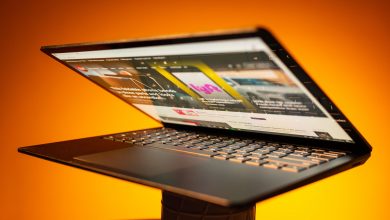 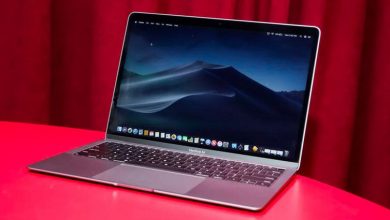 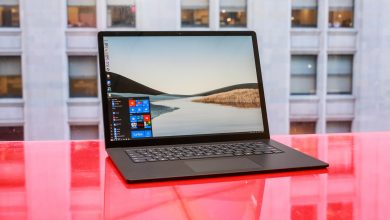 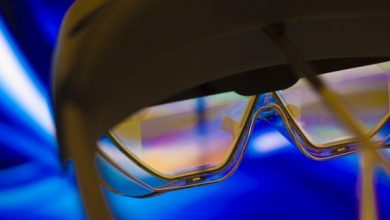