I hope you’re not suffering from saving-money exhaustion, because with less than 10 days before the holidays officially arrive, the deals just keep coming and coming. And coming. We’ve seen some great prices on TVs (like a $500 TCL 6 Series 4K Roku TV) and an Xbox bundle that includes Jedi Fallen Order, Modern Warfare and a spare controller for $349. And there are plenty more deals where those came from. If you have a Sam’s Club membership, for example, make sure you check out the Sam’s Club one-day sale on Saturday, Dec. 13.

We’re keeping track of all the great deals going on right now and putting them here. So bookmark this page and check back often. Here’s the best you can get right now.

It’s not just that this TV has excellent image quality, deep black levels, very good brightness and accurate color. Or that it has integrated Roku smarts. What’s especially cool is that this TV, which once sold for $900, is now just $500, and you get a Google Nest Mini thrown in for some extra holiday cheer. Read our TCL 6 Series (2018) review.

Anker’s Soundcore Life Q20 Hybrid Active Noise Cancelling Headphones are the exception to the general rule that there are no decent ANC headphones under $100. At this price point, they’re clearly something of a performance compromise, but they’re effective and comfortable — and now you can save 33%.

We now have the scoop on next year’s Xbox console, which Microsoft is calling the Xbox Series X. Our take? That’s a year away — so you need to be able to play Fallen Order and Modern Warfare in the meantime. What a coincidence — this bundle includes both games, plus an extra controller. Read our Xbox One X review.

We love this year’s iPad. It has the latest A10 processor, Pencil support and a smart connector for a smart keyboard (sold separately). It’s also slightly bigger screen than its 9.7-inch predecessor, and it’s currently $80 off at Best Buy. Read our iPad (2019) review.

How many smartwatches can claim a battery that lasts for the better part of a week? Certainly not the Apple Watch. But the Versa 2 is a powerful combo fitness tracker/smartwatch that has earned nothing less than a CNET Editor’s Choice, and is now $70 off its usual $200 price tag. Read our Fitbit Versa 2 review.

If you really like the idea of the Versa 2 but want to save a few dollars, you’re in luck. The slightly older Fitbit Versa Lite is available for $100, down from its usual $160. (Our take? The Versa 2 is probably worth the extra $30.)

Sneaky-good tech ideas to spice up your 2019 holiday party 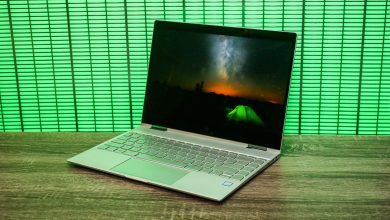 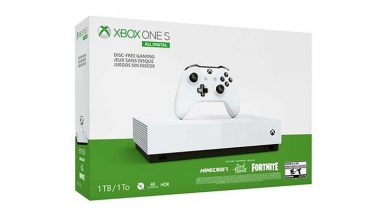 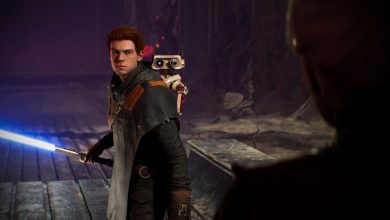