Retailers are battling to offer the best deals on Microsoft’s Xbox One consoles in the closing days of 2019. As we head into the holidays, we’re starting to see Black Friday-quality prices reemerge on both the Xbox One X and Xbox One S — especially when you buy them bundled together with a game or accessory.

At the moment, Walmart has competitive prices on both the disc-based version of the console and this season’s prevalent All Digital Edition bundle, which includes download codes for Sea of Thieves, Fortnite Battle Royale and Minecraft. That noted, Amazon has its own good deal on the Xbox One S and two wireless controllers for $248. And if you’re looking for an extra controller, Target is offering a nice $15 discount on the wireless version.

Finally, a reminder: Yes, a totally new Xbox — unveiled on Thursday as the Xbox Series X — is coming late next year. It should play any existing Xbox One game, but if you’d prefer a more direct upgrade path, check out the Xbox All Access program. It’s basically the iPhone Upgrade Program, but for the Xbox: Pay a monthly fee for the current Xbox One, then swap it in for the successor once it arrives.

We’ve collected all the best Xbox deals below.

Is the Xbox One X worth it?

Antonline (via Walmart) is bundling the Xbox One S with the deluxe edition of Star Wars Jedi: Fallen Order for $230. That’s a mere $29 more than its Black Friday low. If you’re a Star Wars fan, this is the bundle to get — Fallen Order got enthusiastic reviews, and the deluxe edition adds bonus skins for the BD-1 and Stinger Mantis as well as a digital art book and 90 minutes of behind the scenes footage from the making of the game. Oh, and the bundle also includes a free month of Xbox Live Gold.

Read our Xbox One S review.

Walmart’s bundle is the best price we’ve found for the entry-level Xbox. It includes the Xbox One S 1TB All-Digital Edition console, a wireless controller and downloads of Minecraft, Sea of Thieves and Fortnite Battle Royale, with $20 worth of in-game currency and an outfit. Plus, you get one free month of Xbox Live Gold. Just remember that this is the discless version of the console — it won’t play Blu-rays, DVDs or game discs. You’ll need to download or stream everything.

The best holiday deals you can get right now: Nintendo Switch, iPad, Bose headphones, a 4K UHD TV and more 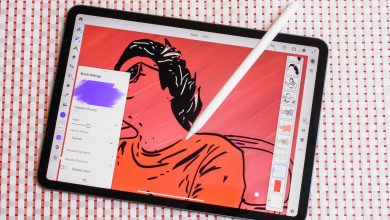 How to take a screenshot on any device: Galaxy S20, iPhone 11, Windows 10, MacOs 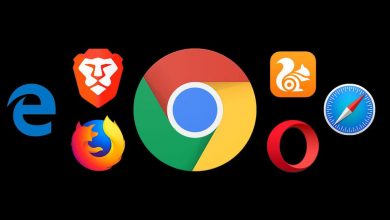 5 details about AdBlock Plus you should know 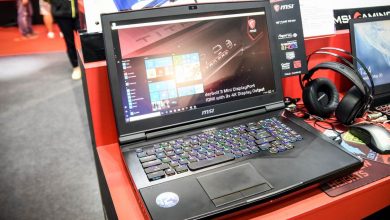 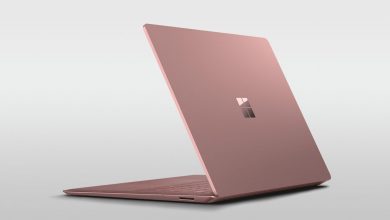 Microsoft denies it will move production out of China