Two computer programmers plead guilty last week to criminal copyright and money laundering charges for building and running the large, illegal TV and movie streaming sites iStreamItAll and Jetflicks, according to the US Department of Justice. IStreamItAll was an online, subscription-based service headquartered in Las Vegas that allowed users to stream and download copyrighted TV shows and movies without the permission of the copyright owners.

On Thursday, Darryl Julius Polo pleaded guilty in the US District Court for the Eastern District of Virginia to multiple counts of criminal copyright infringement and a count of money laundering. On Friday, co-defendant Luis Angel Villarino pleaded guilty to one count of conspiracy to commit copyright infringement, according to a press release from the Department of Justice. Both defendants will be sentenced in March 2020.

The two defendants are computer programmers who ran the site iStreamItAll, which offered more than 118,479 different television episodes and 10,980 individual movies — more content than Netflix, Hulu, Vudu and Amazon Prime, the plea agreement said. Polo used computer programming to scan global pirate sites for new illegal content, and to make that content available to subscribers to stream and download. Polo also ran other piracy services, and said he earned more than $1 million from these operations.

The Department of Justice didn’t immediately respond to a request for comment.

Netflix finally spilled how many members it has region by region 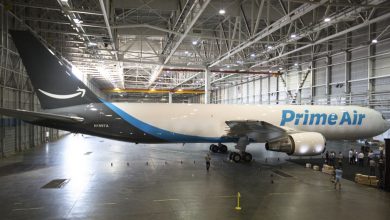 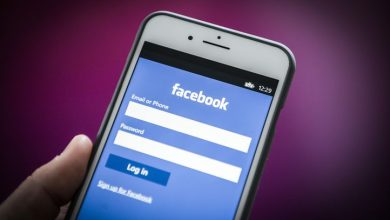 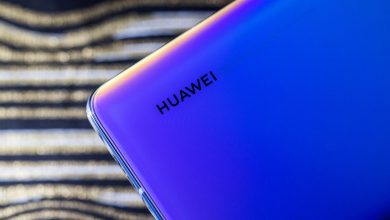