Sure, I love mirrorless. But there’s a place in my heart where SLRs still reside, and the full-frame Nikon D750 is one of the occupants. But it’s five years old now, and a lot’s changed in cameras since then. Most of what’s new in the D780, announced Monday at CES 2020, is derived from Nikon’s mirrorless work — the live view and video advancements, which makes sense. Don’t care about modern features? Good news: The D750 will hang around for a while at a lower price.

The D780 uses the same 24.5-megapixel full-frame sensor as the Z6, and has gained its 273-point phase-detection autofocus in live view, its tracking smarts, effects and its video capabilities. The latter includes slow motion, 10-bit HLG recording (not in-camera) and 4K/30p with full pixel readout.

The 51-point system for the optical viewfinder remains the same, but has been upgraded with the algorithms from the pro D5 and Expeed 6 processor. Continuous shooting is a hair faster than the D750, up to 7 frames per second from 6.5 (12 fps in live view with electronic shutter); the shutter is a little faster as well, hitting a maximum of 1/8,000 second.

The D780 has better weather sealing, but to achieve it Nikon jettisoned the on-camera flash. Other physical changes include USB-C (works for charging), Bluetooth and Wi-Fi (with direct connect to a PC) and a slightly larger LCD.

Google shows off the power of Assistant video 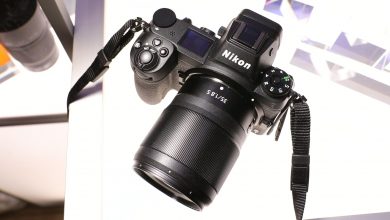 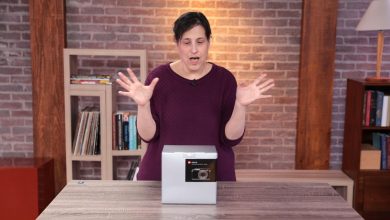 Leica Q2 comes in a box of wonders video 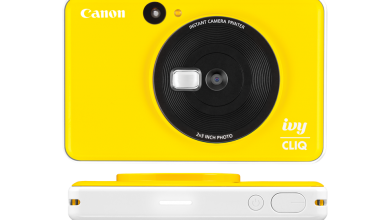 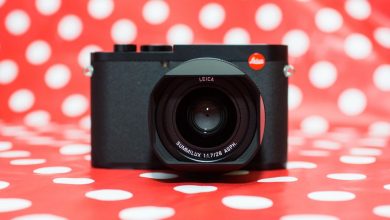