Peacock, the streaming service coming in April from Comcast’s NBCUniversal, has already promised reboots upon reboots. On Thursday, NBC will unleash a flood of new information about its competitor to Netflix and Disney Plus, including crucial details such as price, the specific launch date and — possibly — whether a revival of The Office will become a reality.

The company’s unveiling of Peacock is set to come during a two-hour presentation at the company’s storied 30 Rockefeller Plaza headquarters in New York. You can watch the Peacock presentation livestream, starting at 1 p.m. PT/4 p.m. ET Thursday.

Peacock will be Comcast’s and NBC’s entry in the streaming wars, a seven-month window when media giants and tech titans are releasing a raft of new streaming services to take on Netflix. These battles are more than jousts among megacorporations — they’ll determine not only who shapes the future of television as streaming becomes the norm but also how many services you’ll have to pay for to watch your favorite shows

And in the case of companies like NBC, it means even traditional TV networks and cable companies like Comcast are placing big bets that they’ll never be able to turn the tide of cord-cutting.

With more than 150 million members, Netflix dominates streaming subscriptions. But Peacock will also face new services from Disney with Disney Plus, Apple with Apple TV Plus and soon HBO-owner WarnerMedia with HBO Max in May — not to mention the likes of Amazon Prime Video and Hulu, among other established options.

In fact, NBC was a partner in Hulu for years. But NBCUniversal parent company Comcast last year struck a deal to hand over its minority share in Hulu to Disney. While NBC’s programming continues to stream on Hulu, the launch of Peacock may complicate how consumers stream and pay for that in the future.

And NBC’s record of taking stabs at streaming is wider than that. The network also operated the niche comedy-focused paid streaming service Seeso starting in 2014, but it folded less than three years later.

Will Peacock fare better? Thursday’s presentation will offer the best picture yet of how competitive it will be.

When will Peacock launch?

NBCUniversal will launch the Peacock streaming service in April.

That’s the same month as the debut of Quibi, a mobile streaming service from Hollywood giant Jeffrey Katzenberg, which will focus on bite-size films. In May, HBO Max will launch in the US.

How much will Peacock cost?

NBC hasn’t detailed the prices for Peacock, but — like Hulu — it will have a higher-priced tier that is ad-free and a cheaper membership that also runs advertising.

Right now, the pricing at Peacock’s competition runs the gamut.

Hulu, which also offers a cheaper tier with advertising, is $6 a month with ads and $12 a month without. And Quibi, a startup set to launch its mobile-only subscription video service with an eye-popping lineup of stars, pegged its monthly rate at $5 with ads and $8 ad-free.

Which streaming service meets your needs?

Among the ad-free subscription services, Disney Plus is $7 a month, and Apple TV Plus is $5 monthly — and both are offering deals to some consumers that offer free subscriptions for up to a year. HBO Max, the AT&T streaming service that will essentially beef up its HBO Now with a ton more licensed and original programming, will be $15 a month when it launches in May. And Netflix’s cheapest tier is $9 a month, while its most popular plan is $13.

Shows and movies: What will I be able to watch on Peacock?

The company has said Peacock will have more than 15,000 hours of content available.

That will include a large catalog of on-demand titles, spanning exclusive originals and well-known library programming like The Office and Parks and Recreation.

Peacock will also include live programming, especially during the 2020 Summer Olympics in Tokyo. NBC has said that Peacock will be “center stage” for streaming the Olympics this year.

For its originals, the company is leaning into reboots of shows with an enduring appeal. It has already announced revivals of Battlestar Galactica (itself a reboot of the 1970s sci-fi series) by Mr. Robot creator Sam Esmail and of Punky Brewster and Saved by the Bell. According to Deadline, NBCUniversal hopes to make a reboot of The Office, which itself was a remake of a British series.

The following list includes all the titles that NBC late last year highlighted would be included with Peacock.

Universal Pictures is developing original films and animated series to debut on Peacock, and DreamWorks Animation (the studio behind Shrek, Kung Fu Panda and How to Train Your Dragon) will create original animated content for Peacock too.

Peacock’s movie library will include past films from those studios, plus Focus Features too, including:

Peacock will lean into Telemundo to reach Hispanic audiences with the streaming service, with more than 3,000 hours of Telemundo’s programming. So far, the company has specified that includes the original dramedy Armas de Mujer, a new series from the makers of La Reina del Sur, and popular library titles 100 Dias Para Volver, Betty in NY, El Barón and Preso No. 1.

Windows 10: Don't wait on the free upgrade, because Windows 7 is officially done 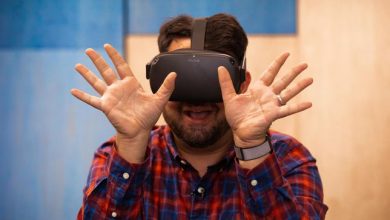 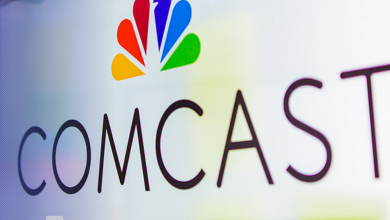 Comcast will let you watch Tubi TV like a cable channel 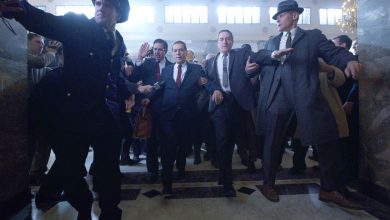 Every new movie and show on Netflix: November 2019 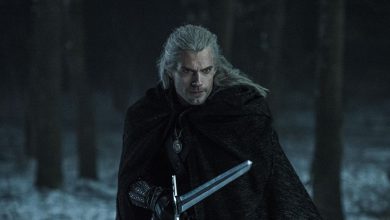