Microsoft Edge is here for Windows 10 and MacOS. How to download it now 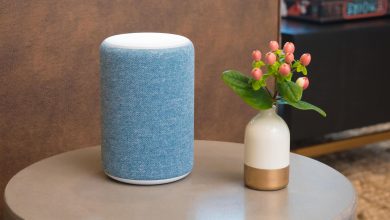 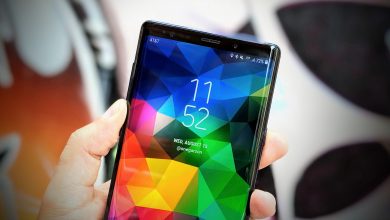 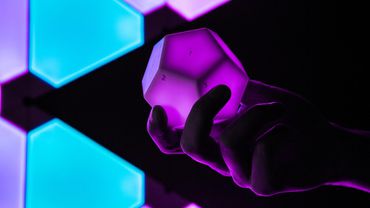 How to smarten up your next DnD night with lights, gadgets and voice assistants 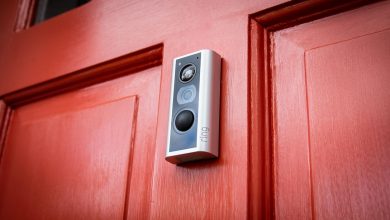