YouTube will now be the exclusive streaming partner for Activision Blizzard following the announcement on Friday of a multi-year partnership with Google. Starting this week, YouTube will host the official live broadcasts of Activision Blizzard’s esports leagues and events such as the Call of Duty League, Overwatch League and Hearthstone Esports. Competitions will be livestreamed on the leagues’ YouTube channels everywhere around the world except for China. There will also be archived and other special content.

In addition, Google Cloud will be the “preferred provider for Activision Blizzard’s game hosting infrastructure,” according to a release. Activision Blizzard said it chose Google Cloud because of its data analytics and artificial intelligence capabilities, as well as its “commitment to open source, creating a platform for building future gaming innovations.”

“We’ve worked closely with Activision Blizzard for the past few years across mobile titles to boost its analytics capabilities and overall player experience,” Sunil Rayan, Google Cloud’s head of gaming, said in the release. “We are excited to now expand our relationship and help power one of the largest and most renowned game developers in the world.”

Best internet providers in 2020: How to choose cable vs. DSL vs. satellite and more 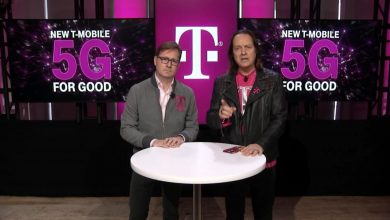 T-Mobile announces exciting plans with a catch, YouTube gets a face-lift video 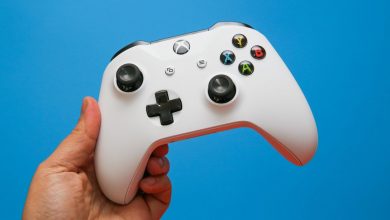 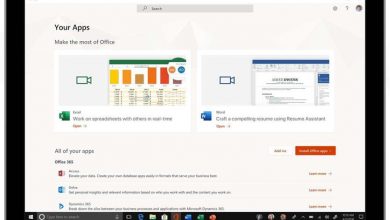 How to use the new Office app with Windows 10 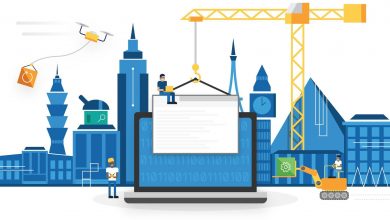 Be the first to try Microsoft’s new Edge browser