Disney‘s Frozen 2 virtual-reality short is sure to amaze and delight superfans of Elsa, Anna and Disney Animation. Its creators are excited to get it in front of fans, maybe on Disney Plus. We just don’t know when — or if — fans will ever be able to experience it in VR.

Myth: A Frozen Tale is a beautifully stylized origin story of the nature-spirit characters of Frozen’s blockbuster movie sequel. Featuring characters like the cute, fiery salamander Bruni, glittering water horse Nokk and flighty air spirit Gale (which Disney actually created with the help of VR as a production tool), Myth a fairy tale retold inside the Frozen universe. It’s only the second VR short made in-house by Walt Disney Animation Studios, and it’s the first one to bring a Disney Animation blockbuster franchise into virtual reality.

Myth, which Disney has shown off since Friday on the sidelines of the Sundance Film Festival here in Park City, Utah, first immerses you in a modest family home in Frozen’s kingdom of Arendelle, where two children beg their mother to retell their favorite story before bed. Then the room around you disappears, and you enter a gorgeously rendered stylization of the enchanted forest that Elsa and her band penetrate on their journey. It’s a bit like standing inside the most abstract portions of Elsa’s big musical numbers, but the VR feels magnitudes more elaborate, and it totally surrounds you. Or, in the case of the earth giants, it towers over you too.

(The production design of Myth comes from Brittney Lee, a visual development artist who worked on both Frozen and its sequel and focused on elements like Elsa’s costumes.)

But Myth’s cloudy future underscores one of the reasons virtual reality has had such a hard time winning over consumers.

VR was one of technology’s buzziest trends a few years ago, but its hype has fizzled lately as widespread adoption proved elusive. Consumers have been ambivalent about the odd, expensive headsets you strap to your face. Gotta-see-it content (say, something built on a blockbuster animated-movie franchise…) might compel more people to give the unfamiliar format a try. But giants like Disney must weigh the risks of putting one of its most lucrative franchises into an unproven medium.

Other arms of Disney have toyed with VR before, mostly in gaming experiments rather than storytelling. Disney has produced several Marvel-based VR games and another VR game based on Disney Animation’s Ralph Breaks the Internet. And its Pixar animation studio also created a VR project based on Coco in partnership with Facebook’s Oculus in 2017.

With Myth, there’s also the paradox of putting a fairy tale into VR. Disney’s film draws a family audience, with viewers in a range of ages. But kids are definitely one of the biggest — if not the most important — audience for franchises like Frozen. And every major company that makes VR headsets recommends you don’t give them to children younger than 12 or 13 years old.

The creative team members behind Myth said they’re eager to get the project in front of fans in some form. They have “a lot of irons in the fire” for possible releases, Nicholas Russell, the producer of the piece, said in an interview Friday.

But if it follows the path of Disney Animation’s previous — and first — VR short, it wouldn’t be publicly released as VR even more than a year after its premiere.

Cycles, a VR animation about the milestones of one family over decades in their beloved home, premiered in August 2018 at a Canadian computer-graphics industry conference. It had its US premiere about a month later at the New York Film Festival, and it’s been exhibited selectively at places like Sundance since then. But the VR version has never been publicly released.

On Friday, Disney adapted Cycles into a two-dimensional edition — what some in VR circles call a “flattie” — and released it as a regular-video short on Disney Plus, the company’s new streaming service launched in November. Included as an episode in Disney Plus’ Short Circuit collection of short films, Cycles in 2D retains the same story, but it loses all the virtual elements that gave it visceral punch in VR.

And to people accustomed to the highly rendered computer animation from traditional Disney features, VR adapted to 2D may look chunky by comparison. Traditional computer animation has the advantage of hours and hours of supercomputers performing all the math necessary to output those moving images that look so beautiful and real. But VR is what’s known as live-rendered animation. It has to do all that number-crunching in milliseconds, using a computer you might be able to buy off the shelf at Best Buy.

As a result, characters in Cycles don’t have the same smoothness to the planes of their faces or arms that people are used to. They look more geometrical.

Jeff Gipson, the director of both Cycles and Myth, said that the beauty of creating a VR film like Myth in what is essentially a video-game engine is that his team can adapt it into a flat version that could potentially be on Disney Plus someday, like Cycles.

“Maybe as the technology continues to progress, hopefully the age limits [and] restrictions will evolve and allow for audiences of all ages to enjoy both Myth: A Frozen Tale and Cycles in the format they were created in,” he said.

Myth VR debuted in November at the world premiere of Frozen 2 in Hollywood, where a group of about 2,000 after-party attendees had the opportunity to check it out. Here in Park City, it’s being screened by invitation-only to select members of the film industry and press. To even enter the room where Myth was set up, I had to sign a nondisclosure contract under the gaze of a security guard whose forearms seemed as big as my thighs.

Fans curious how it feels to step into the mythology of Frozen will just have to wait to see if they ever get the chance, beefy security guard or not.

Disney doubles down on VR entertainment 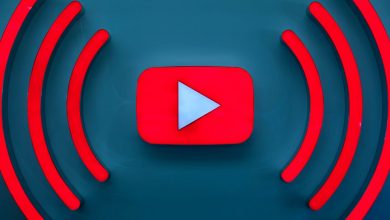 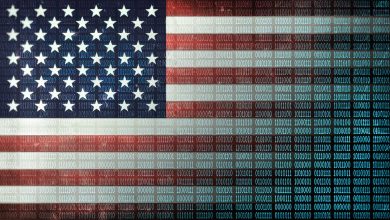 Calfornia’s new privacy rights could come to your state, too 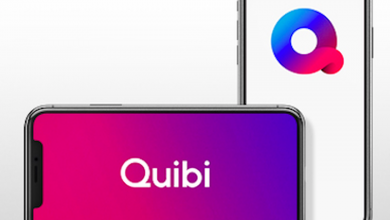 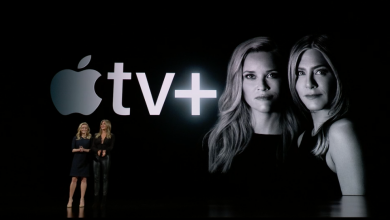 Apple introduces Apple TV Plus for its original shows