More than 350 Amazon employees defied the company’s corporate communications policy on Sunday, with a Medium post criticizing its contribution to climate change. The move comes weeks after workers alleged that Amazon threatened to fire them for speaking out.

The post from Amazon Employees for Climate Justice, an internal activist group that started in late 2018, includes comments from 357 named workers who slammed its links with the oil and gas industry, collaboration with US Immigration and Customs Enforcement and warehouse conditions. The Washington Post, a paper owned by Amazon boss Jeff Bezos, previously reported on the move.

On Monday, the group tweeted a video featuring employees saying some variation of the phrase “We will not be silenced” and seeking Amazon’s support for its workers “taking leadership on the most important issue of our lifetime.”

“Every person who shared a statement had to decide for themselves that whatever the consequences, they needed to stand up for what they felt was right,” said Victoria Liang, a software development engineer, in a release. “The climate crisis is just that urgent. We just couldn’t be silenced by these policies on issues of such moral weight.”

“I stand with these Amazon employees who are courageously speaking out,” he tweeted Monday. “They are telling Jeff Bezos to end his hypocrisy: You cannot call your corporation a ‘leader’ on climate change while partnering with ExxonMobil and BP to extract more fossil fuels.”

Amazon — which employs around 750,000 people in total — responded to the post by highlighting its passion about issues including climate change.

“Our ‘Positions’ page makes this clear and outlines what we’re doing about them,” an Amazon spokesperson said in an emailed statement. “While all employees are welcome to engage constructively with any of the many teams inside Amazon that work on sustainability and other topics, we do enforce our external communications policy and will not allow employees to publicly disparage or misrepresent the company or the hard work of their colleagues who are developing solutions to these hard problems.”

Amazon Employees for Climate Justice is among several movements that have grown within the company. Similar groups have appeared in Microsoft, Google and other major tech companies, indicating an increase in activism within the industry.

Windows 7 support is dead, but these 7 security tips will still protect your laptop

Disney fans will love Frozen VR. When can they see it? Maybe...never 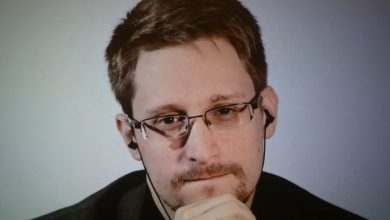 Edward Snowden: A jury should hear the case for NSA leaks 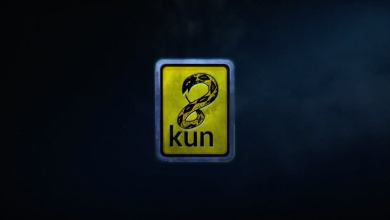 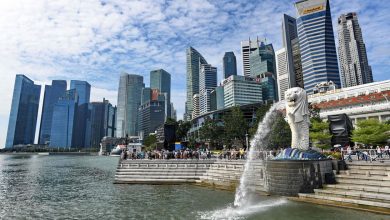 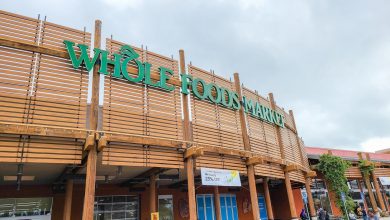