Republican Sen. Josh Hawley from Missouri wants to overhaul the Federal Trade Commission in an effort to deal with the power wielded by big tech firms like Google and Facebook. On Monday, he introduced a proposal that would dismantle the current structure of the agency, tasked with protecting American consumers, and put it under the jurisdiction of the US Department of Justice.

“It is time for Congress to overhaul the FTC and bring it into the 21st century,” according to the plan published by Hawley’s office.

The proposal goes on to say that the FTC in its current structure “lacks teeth.” He adds that the agency has a “divided” jurisdiction, and “wastes time in turf wars with the Department of Justice (DOJ).” In short, he says that in its current form, the FTC “is in no shape to ensure competition in today’s markets, let alone tomorrow’s.”

Specifically, Hawley’s proposal would replace the five-member commission appointed by the President with a single director confirmed by the Senate. The agency would operate under the DOJ, and it would be offered new tools that would allow it to specifically go after concerns related to large tech companies, like privacy.

Hawley has been critical of the FTC in the past for not holding companies like Facebook and Google accountable for data breaches and mishandling of consumer data, but the proposal is the most aggressive stance he has taken yet against the agency.

The FTC issued record fines against Facebook and Google this past year. But these fines were small in comparison to the revenue these companies generate every year.

Democratic lawmakers also have their own ideas of how to deal with the influence of big tech firms. Reps. Anna Eshoo and Zoe Lofgren both of California want to create a new federal agency to protect consumer privacy rights.

Hawley has argued a new agency would have many of the same problems the FTC has. One of the issues he says in his proposal that is problematic is the revolving door between the agency and these big companies. Once commissioners leave service, they often go work for big companies.

Hawley’s proposal considers whether a two-year ban should go into effect to bar people at agencies like the FTC from working for companies with more than $30 billion in annual revenue.

But the biggest issue is the in-fighting between the FTC and the DOJ, which are both tasked with enforcing antitrust laws. Both agencies have announced investigations into the largest tech companies like Google and Facebook over allegations that the companies have used their power to squash smaller competitors and abused their power. But the FTC Chairman Joe Simons and Assistant Attorney General Makan Delrahim, who is in charge of antitrust enforcement at the DOJ, have admitted to Congress that divvying up duties has been difficult.

Hawley’s proposal  would put the FTC under the DOJ’s jurisdiction, which in theory should resolve those conflicts that result from “jurisdictional” overlap.

Microsoft's dual-screen Surface Duo phone shows up on a train 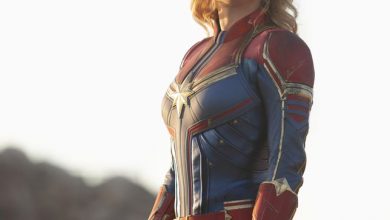 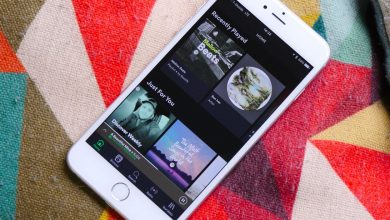 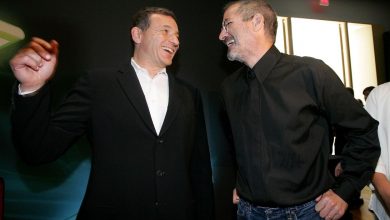