Upcoming new consoles like Microsoft’s Xbox Series X and Sony’s PlayStation 5 will be backwards compatible with most games, according to Ubisoft. The ability to play old games will grow the industry, the gaming company’s CEO said in a financial results call last week, as reported earlier Tuesday by Games Radar.

“Those consoles will be running almost all the back catalog of the previous consoles,” Yves Guillemot, Ubisoft CEO, said when asked about the top benefits of the new consoles to players. “It will be something new in the industry, it will help the old generation to continue to be big consoles on the market in the years to come … it will actually grow the market a lot.”

Sony is planning to launch its PS5 during the 2020 holiday season, with the Xbox Series X expected around the same time. Neither console has any official pricing yet.

The potential of the new consoles “is really high,” Guillemot added. “Players will be able to be very impressed by the quality of what those new consoles will bring to the market.” 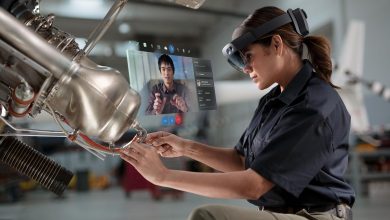 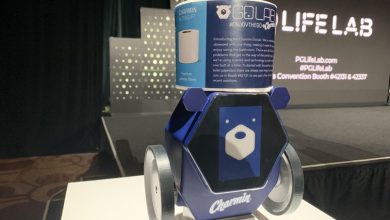 The weirdest new gadgets at CES 2020 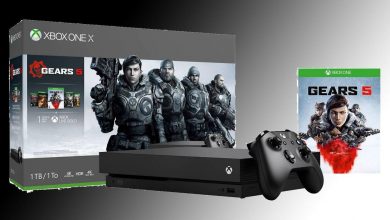 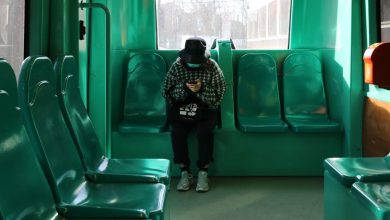