Patreon, the platform for creators to build their own internet subscriptions, is widening the currencies it lets fans pay on the service, expanding beyond US dollars to include euros and British pounds too. More currencies and payment methods, like direct debits, will come by this summer. Patreon said there are no changes to its fee structure.

While Patreon already had fans and creators around the globe trading patronage for rewards in dollars, the new currencies will simplify payments for fans outside the US. Previously, creators had to price all their subscriptions in dollars regardless of the native currency of the creator or his or her fans. That opened up complications with currency conversions and instability in the amount paid every month.

Patreon CEO Jack Conte said new currencies is one of the most requested features from creators, both current ones and prospective ones too.

“Creators have been asking for this specifically for six years,” he said in an interview last week. “The creators in in Europe are incredible, and it’s about time that they’re able to kind of do this more easily and more native to what they’re used to.”

The currency expansion starts with new creators on Patreon, who will be able to price memberships in pounds and euros so patrons can pay in those currencies. Patreon will widen the initiative to current creators and to allow fans to pay in the currency of their choice down the road.

In addition, Patreon is opening an office in Berlin to serve as a hub to build relationships with European creators, it is working to widen merchandise shipping to support more countries, and it’s continuing to localize its service with more languages.

Samsung could still best the Amazon Echo. Here's how 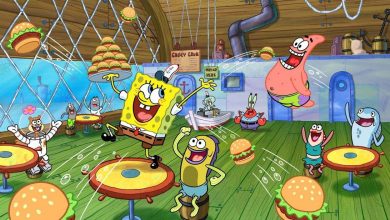 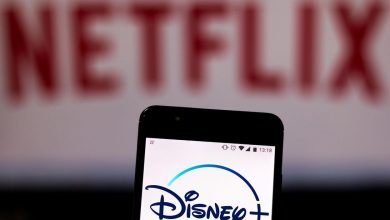 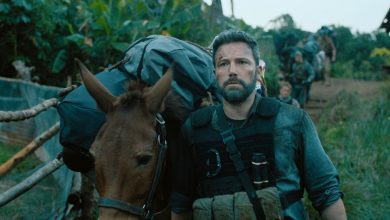 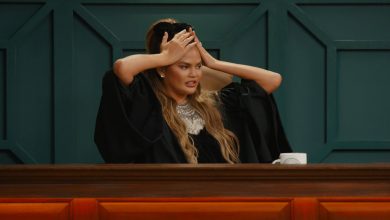