Apple’s Touch Bar is getting some competition from Microsoft. On Tuesday, the tech giant revealed more details about its Wonder Bar — a touch bar that will be built into dual-screen devices with its Windows 10X operating system.

The Wonder Bar seeks to tap into the familiarity of a laptop while also increasing productivity and multitasking by acting as a virtual trackpad for precise mouse movements and being a home for system shortcuts, according to a Microsoft blog post.

“Apps using CompactOverlayView for always-on-top mini views like picture-in-picture, or MediaTransportControl for background audio playback, will automatically be placed into the Wonder Bar, for seamless and natural peripheral multitasking,” the post said.

Developers can now download the Microsoft Emulator for Windows 10X to test apps for dual-screen devices, such as the upcoming Microsoft Surface Neo.

Microsoft didn’t immediately respond to a request for comment.

The most popular love songs might not be what you expect 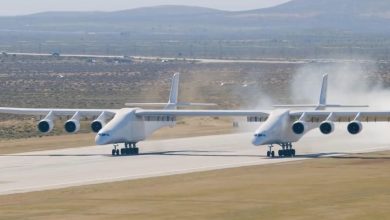 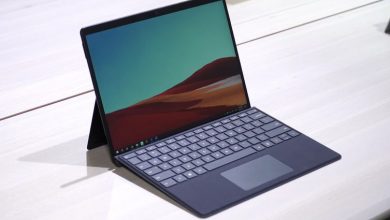 On sale today at Best Buy: Surface Pro 7 with Type Cover for $599 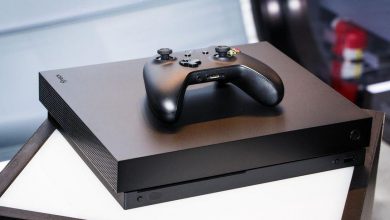 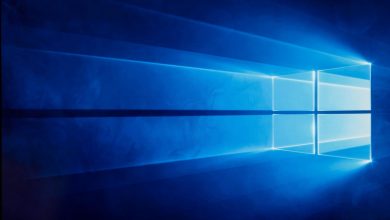 Windows 10: Yes, you can still upgrade free from Windows 7. Here’s how