With Valentine’s Day approaching this week, you might be considering what romantic tunes to throw on when you’ve got — as Elvis once said — the hi-fi high and the lights down low.

Angelic Diamonds, a UK-based jewelry retailer, has put together a list of the most romantic songs by digging into more than 3,000 Spotify playlists relating to love, and seeing which songs appeared most often.

Topping the list: 1997’s “At the Beginning” by Donna Lewis. Astute Disney fans might recognize this from the animated movie Anastasia.

“The results have certainly thrown up some curveballs,” the company said in a blogpost Monday.

Next on the list is “All of Me” by John Legend and “Thinking out Loud” by Ed Sheeran. Sheeran has multiple entries on the list including “Perfect” and “Happier.”

Angelic Diamonds also used a sentiment analysis tool to examine how happy or sad songs are and found that the saddest song on the list is “Fix You” by Coldplay. Elton John’s “Your Song” is the happiest. 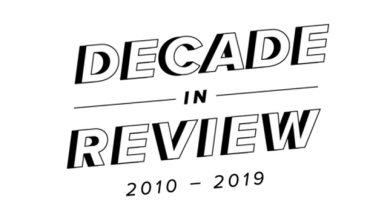 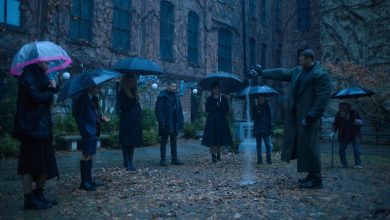 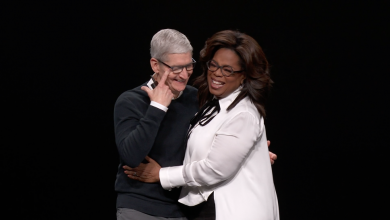