Canon’s triannual update to its EOS Rebel i-series DSLR cameras has arrived with the usual mix of minimal upgrades. In this case, the EOS Rebel T8i improves on the T7i with the more recent Digic 8 image processor, which helps deliver 4K/24p video, better battery life and eye-tracking autofocus. It also gets slightly better continuous shooting speed using the more capable metering sensor from the higher-end 90D.

At this point, I can only think of one reason to buy the T8i over the far more capable, but similarly priced mirrorless EOS M50: battery life. If you’re still wedded to the idea of a Rebel-series DSLR, look for deals on the T7i, especially during discount seasons.

Where the Rebels are the past and the EOS M-series cameras are the present, Canon’s EOS R series is its future. At the moment, the future is too expensive, though. That’s partly because full-frame bodies are relatively pricey, but in this case it’s also because Canon didn’t have a less expensive lens option to bundle with kits. Even buyers of the entry-level, full-frame EOS RP mirrorless camera only had the choice of $900-plus RF lenses if they wanted a zoom.

It has all the specs you’d expect from an inexpensive lens in its class. That includes positives like five stops of optical stabilization and a video-friendly stepper motor for quiet, smooth focus during recording, and negatives like a slow maximum aperture of f7.1 when zoomed all the way in.

And for the mobile-first photographer, Canon is expanding its line of Selphy portable dye-sub printers. The Selphy Square, which spits out — you guessed it — square prints a la the Fujifilm Instax Square, albeit a few millimeters larger.

Available in black, white, pink and white or green and white, the Selphy Square printer is $150, with packs of paper plus ink rolls for 20 prints running $15 each. 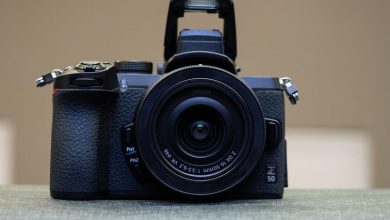 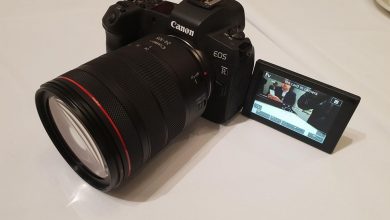 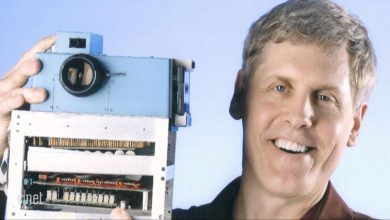 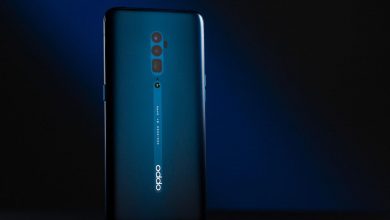