The Sony PlayStation 5 has harbored many unknowns since its release date was announced in October. One of the biggest questions is price, and a new report gives some insight into how much the console might cost.

The PS5 has a manufacturing cost of $450, Bloomberg reported Thursday. One of the factors in the cost is the supply of DRAM and NAND flash memory used in smartphones, including the Samsung Galaxy S20 unveiled this week. The coronavirus outbreak has yet to impact PS5 production, according to the report.

The next Sony game console is expected to debut in late 2020.

Selling a new console at a loss would be nothing new for Sony. Previous PlayStations featured a price tag that was smaller than the hardware cost to manufacture. The PS4, for example, sold for $399 but cost $450 to build. Sony’s pricing strategy will likely depend on how much Microsoft will sell its Xbox Series X.

The Best Smart Home Devices of 2020

PlayStation 5: Price hints, release date, specs and everything else we know 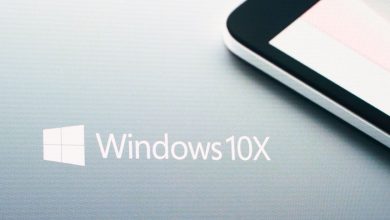 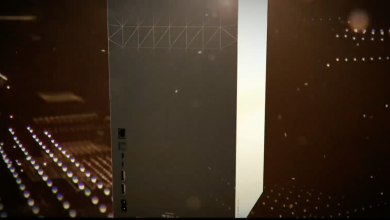 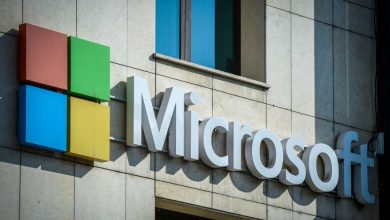 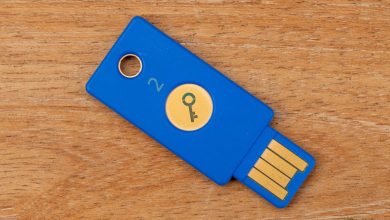