Your toothbrush is probably covered in poo — at least it is if, like almost everybody, you leave the toilet seat up when you flush. The reason? That sudden rush of swirling water that pushes the toilet bowl contents down the drain creates a towering vortex of microscopic poo particle-infused vapor that diffuses throughout your entire bathroom and eventually settles on every surface, including the bristles of your uncovered toothbrush.

This phenomenon, known as “toilet plume,” was first described in a landmark 1975 study in the Journal of Applied Microbiology. Further research has confirmed that toilet plume spreads infectious aerosols throughout your bathroom, including the potentially fatal bacterium Clostridium difficile, or C. diff.

This practically begs the question: How do you de-poo your toothbrush? Thankfully, it’s pretty easy to do away with the poo.

3 ways to get the poo off

Even though the American Dental Association admits there’s little evidence to suggest bacteria on toothbrushes is likely to make you sick, ADA recommendations acknowledge the ick-factor and offer several ways to sanitize your toothbrush:

How to put poo in its place

Even though the thought of a post-flush poo tornado raining bacteria all over your bathroom might make you want to stuff your toothbrush in the nearest bathroom drawer, that’s actually not at all what the ADA recommends. The best way to store your toothbrush, according to another meta-analysis, is upright, in a toothbrush holder, uncovered so it can air-dry.

That means, ultimately, that the best way to keep the poo off your toothbrush and where it belongs is to close the lid on your toilet each time you flush.

For an outside-the-box solution to another common bathroom problem, check out our favorite method for unclogging a toilet when you can’t find a plunger. Your bathroom isn’t the only thing around you harboring bacteria, either — your phone screen is disgusting, too, but you have to be careful how you clean it or you could end up damaging it. And if you have any smart speakers in your home, take care not to damage them when you clean with our guide to cleaning Alexa devices and our other guide for de-gunking Google Home speakers.

Best camera gear and cameras in 2020: Canon, Nikon and more

Disney Plus: Everything to know about Disney's Netflix rival 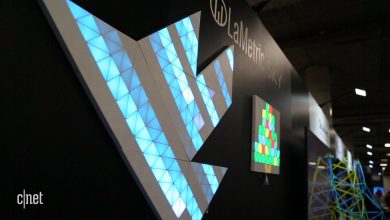 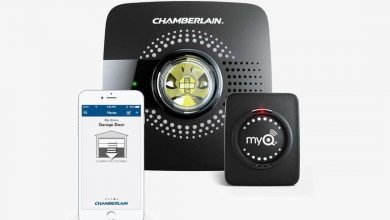 Make your garage door smart for $40 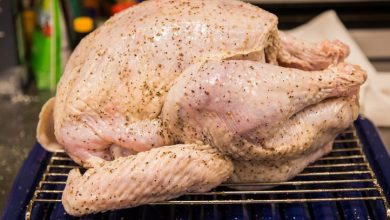 Don’t wash your turkey! Here’s why 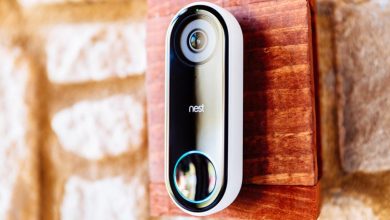 The best facial recognition cameras of 2019